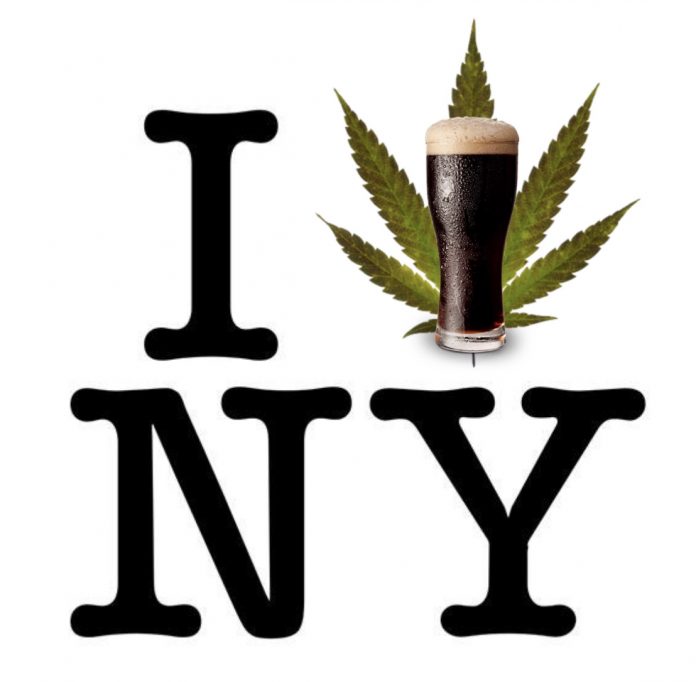 Thanks for changing history. Not once, but twice.

One time was in 1923 when you passed your own legislation which was against alcohol prohibition. You saw that you suddenly had 3 times as many speakeasies as you did taverns before prohibition had started. Plus you knew it couldn’t be stopped. The one thing that every immigrant coming into the country at that time had in common with one another was their spirits. You knew that even with government agencies involved, it just required too many resources. By 1925, 6 other states followed your lead and made their own laws making it a lower legal priority. By 1928, 28 states were saying no to the rules of prohibition, following your lead until it all came to a head in 1933. Ending it for good… Setting the bar.

But that’s what you do. You set the bar, you kind of always have. Even today if a state or institution doesn’t have a law/standard/policy in place, 9 times out of 10 the question will arise “Well, what does New York do?” It’s true.

Then came the day you did it again. March 31, 2021 you did it again by signing Cannabis legalization into law. Now granted, there were 14 other states and DC that did it before you. But now you’re here… Since the signing CT has gone legal and RI has now tabled legislation. This is going to get other states soon to follow. That’ll make 16 states legal. Every other state with the exception of 5 states have a cannabis law on the books (medical, decrim, CBD). This is the moment when the tides turn, just like in 1933. Every other state is soon to follow. Then finally we’ll be able to end this nonsense. Just like last time.

Thank you for doing it twice. It was needed.