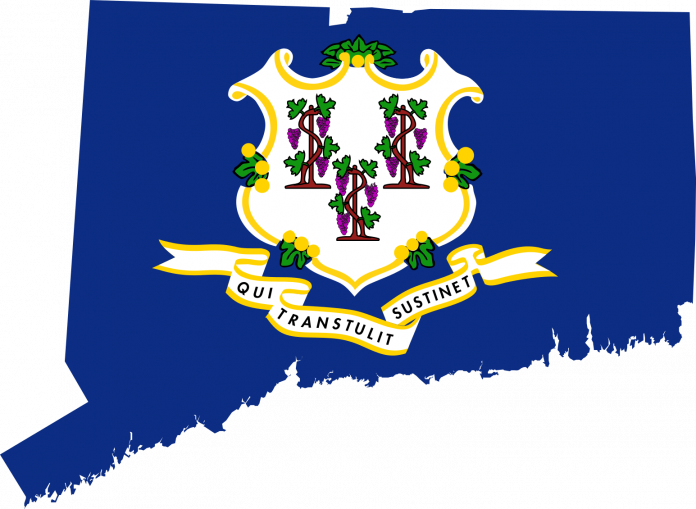 June 10th was the end of session in CT. Many waited in angst to see if the CT legalization bill was going to pass. However, it didn’t get its moment in the spot light like everyone had hoped. In fact, it was a complete let down for many and some got really mad.

The excuse was that there was not enough time to vote on the bill, yet they spent the day talking about the new state budget and voted on it. Wait… What?

But on another note, a special session is being planned for this bill to be voted on June 16. But considering this bill has been on the table for 6 months, what’s the hold up? Especially since it passed in The Senate 17-19 (it was a close race).

To start the republicans of the House feel that an 18hr debate of the subject isn’t long enough. This goes against the tradition of an unlimited debate. They want to make sure it’s all aired out before putting it to a vote. Especially considering it’s last minute rewrite. But we’ll get back to that in a minute.

The bill was also rushed to be voted on in the 11th hour, putting the house in a pinched time line. The debate in The Senate didn’t start on this bill until Monday June 7 which it was then voted on Tuesday June 8 and then was quickly moved over to the house.

Back to the rewrite. This alone would have made me pull the e-brake. At least stop it long enough for a FULL review. Part of the rewrite was because of some favoritism of towards a single/entity which would allow them to skip the lottery portion of the application process. Representative Vincent Candelora was so mad, he wants to call for an investigation, even though the adminitration has stated that this element was not supported and removed.

However, it is looking really good that this is going to pass. Even the Speaker of the House Matt Ritter pledged The House will pass the cannabis legalization bill.

The fee for a cultivation license will be $3 million.