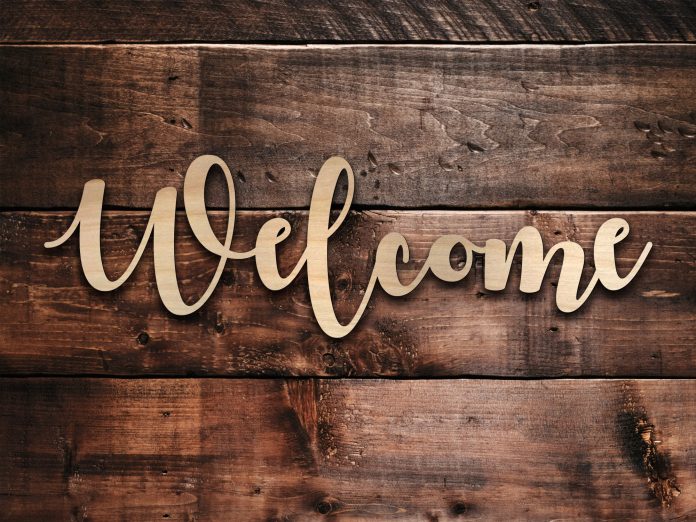 Once upon a time I used to live in a little town called Danbury Connecticut; which borders New York state and the town of Brewster(appropriately named). For a really long time Connecticut only sold beer and other alcohol related products until 8:00 PM and never on Sundays.

So if it were after 8 PM or a Sunday, where do you think everyone went to buy booze during these off hours? To the closest available option of course, Brewster New York. Not only was the town of Danbury going to Brewster to buy their alcohol during the off hours but so were the folks that resided in most of Danbury’s suburbs.

So… What do you think happened next? Anybody who had the ability to create a business was putting in package stores as close to those borders as they possibly could. The closer the better, it was like a beer boom of sorts. Obviously the ones closest to any of these bordering towns got a lot of business, but there was enough business to go around. And for a while, it was good.

However, as time goes by the landscape changes. Eventually Connecticut extended purchasing hours and allowed for sales on Sunday. Danbury didn’t need Brewster so much anymore and many businesses suffered as the result. Now I’m witnessing it happen in the cannabis industry.

Every legalized state except Alaska borders a state that is not. So dispensaries have been and/or are being set up closer to these borders in order to bring in business from areas that do not have the same laws, yet have like minded individuals. What’s the result? BIG profits from many sales and usually reporting much higher earnings than those whom do business further inside their state.

The landscape continues to grow and change more and more as states are bringing their versions of legalization to the table. Soon people won’t be making that commute from Kansas to go into Colorado and soon they won’t be commuting from New York to Mass or Vermont. Once that does happen, the same that happened to the businesses of Brewster will happen to many of these dispensaries. They’ll dry up. With any luck they can try to sell it off to a larger firm.

Eventually, a dispensary will be no more special than a liquor store. Anyone shopping at will just go to the one closest to home, or that one that just happens to be on the way.