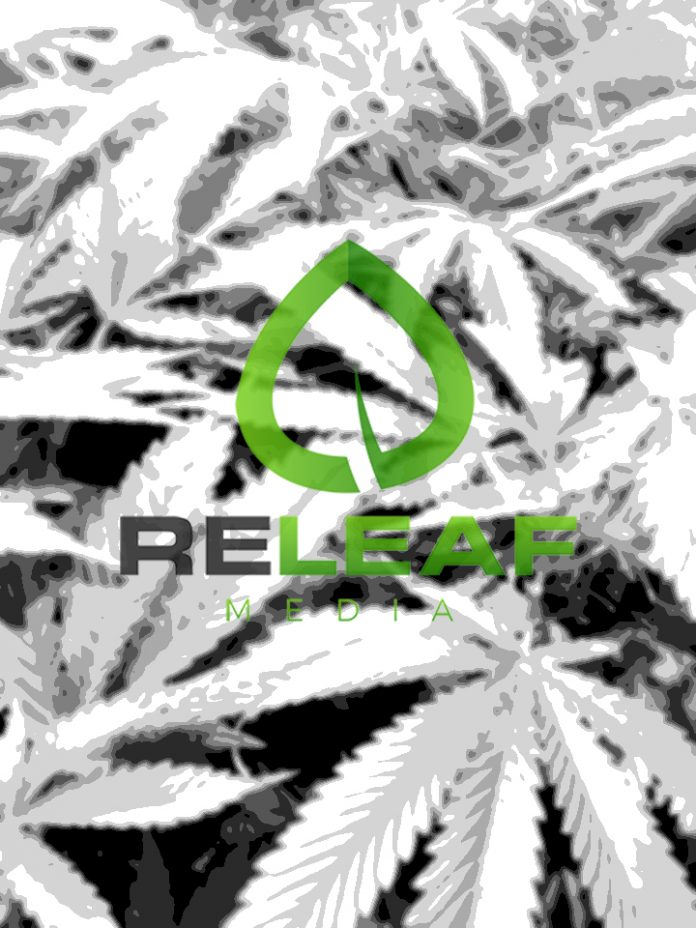 Representative Alexandria Ocasio-Cortez attacked what she called the racial “injustice” that allowed companies operating private prisons, which she said profited from mass incarceration under the war on drugs, to theoretically be among the first to profit from the legalization of marijuana.

The Democrat serves on the Financial Services Committee, and made her comments during a Wednesday subcommittee hearing on the subject of banking services for America’s burgeoning cannabis industry, which is growing rapidly as legalization of marijuana spreads to more states.

Ocasio-Cortez, who is a member of the Democratic Socialists of America, asked if the marijuana industry was “compounding the racial wealth gap right now” by allowing wealthy white-dominated companies, including those that profited from mass incarceration, to gain an early advantage over others.

She was questioning Corey Barnette, who runs a cannabis business in Washington, D.C., during her five-minute time at the House subcommittee hearing.

“Is this industry representative of the communities that have historically borne the greatest brunt of injustice based on the prohibition of marijuana?” Ocasio-Cortez asked Barnette, citing statistics about the representation of white people in the industry.

“Absolutely not,” Barnette, who is African-American, replied.

Ocasio-Cortez did not highlight any specific examples of companies that profited from prisons entering the marijuana industry, though Barnette said it was possible and that these companies were at an advantage over others because of their easy access to capital for investing.

“Certainly it’s the case that private equity firms who make money in one sector of our economy can definitely come into this industry,” Barnette said.

“And because they have tremendous access to wealth, and banks aren’t necessarily going to say to a $12 billion hedge fund that no, we won’t bank you, they will…have access that the average mom-pop black-owned businesses, Latino-owned businesses, what have you, just won’t.”

Ocasio-Cortez said: “What this looks like…is that the folks who profited off for-profit incarceration get to profit off the legalization of marijuana first, while the communities most impacted are last in the door.”

She asked if opportunities should be created, including affirmative licensing laws, “that prioritize frontline communities and communities that are most impacted” become first movers in the industry, which could help them to “reap the benefits or recoup some segment of costs that they bore in the 90s during the war on drugs.”

Barnette replied: “Absolutely, there should definitely be social equity opportunities that allow those hit hardest by the war on drugs to be first in line to benefit.”

The American Civil Liberties Union said African-Americans were 3.73 times more likely than whites to be arrested for marijuana crimes, despite both groups using cannabis at about the same rate. 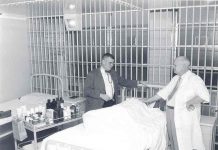 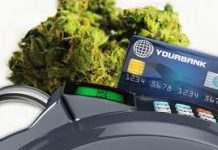