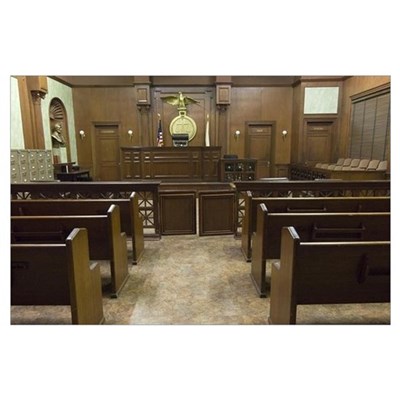 Do you have an old pot arrest on record? If it happened today would it have just been a ticket, if anything at all?  You can get rid of it.  Who says you can’t fight the power?  When the power is on your side, one just simply has to go through the motions.

In 2011, there was a court case, Menditto (under legal advisement of Aaron J. Romano) vs CT. In the end it was determined by the court that all cannabis convictions before July 1,2011 can be erased. However, this doesn’t happen automatically.

So let’s say you had an arrest prior to 2011 that involved cannabis. As long as it meets the state decrim guidelines (under a 1/2 ounce) then the previous conviction can be erased as long as you weren’t a repeat offender or had any other convictions.

So… What do you do? Download the forms I’ve attached to this article and submit them to the courthouse where the verdict was rendered. Then wait for your date. You may have to go back a couple of times… But you can get rid of it.