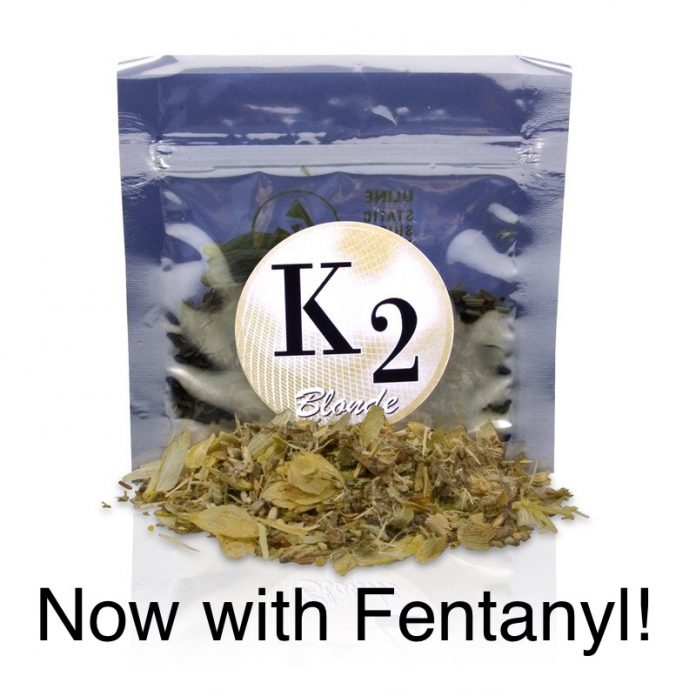 “Blood in the streets in the town of New Haven” The Doors.

New Haven, CT: 71 overdoses in the last 48 hours, reported by the New Haven Register. What is it? Crack? Heroine? Meth? Nope. It’s Spice… Laced with Fentanyl. WTH?!? As if Spice wasn’t bad enough already (One can find many, Many, MANY ER related visits and fatalities since this drug’s inception) it’s now more fatal then ever before.

Spice is a plant matter that has been sprayed with designer/synthetic drugs. It’s generally consumed by smoking. Yes, some are smoking product that is marketed as a herbal incense and labeled “Not for consumption” and in recent years has been found in concentrated forms in both the U.S. and U.K. Now, new and improved with Fentanyl!

Fentanyl is an opioid generally used medically as a pain killer. This evil drug is also leaked/trafficked illegally for recreational puposes and has been found in other drugs like cocaine and heroin, killing the users. In some cases, Fentanyl is deadly to the touch. Now found in Spice!

However, there is a safe alternative… It’s called weed. Just sayin’.

One arrest has been made by authorities.