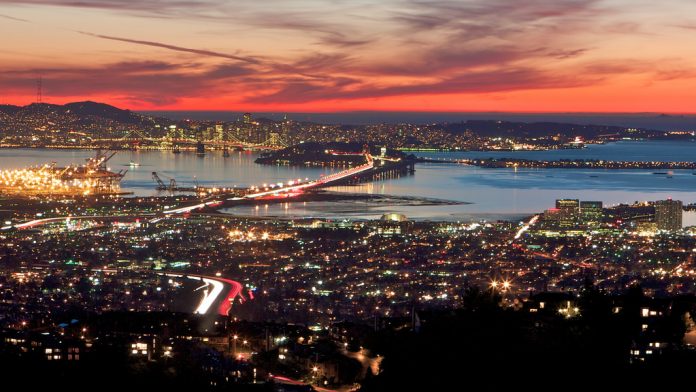 Once upon a time (2010) I found myself in Oakland California studying under greats like Ed Rosenthal, Dale Sky Jones, and Richard Lee. We covered almost EVERYTHING in regards to the cannabis plant. History, science, civics, and horticulture (list is actually much deeper, but I won’t bore you with studies). It was amazing. During my time there, one of the only strains I could get my hands on was Strawberry Cough, not that I’m complaining.(There were a few others but I don’t want to lose focus here).

I was missing the bay area one day… I’m listening to “I left my heart in San Francisco.” I’m drinking the same coffee that was available at my hotel at the time (illy’s). Then, there it was… On the menu at the local dispensary is Scarlett from Curaleaf (Strawberry Cough). The timing was right, the stars had aligned, and I needed a taste of the past. And there it was. It’s a product that isn’t always available, but it was there today and I was more then pleased considering the home sickness. 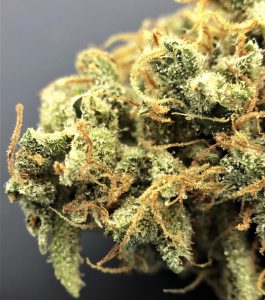 I wanted it to be what I remembered. With all things considered, I kind of needed it to be. I put on another pot of Illy’s and dumped the container out on the kitchen table. Fluffy sativa nuggets rolled across the tabletop as the aroma of berries saturated the air around me. A smile came to my face for no good reason at all, except for good memories. The lush green made me think of the redwood trees, the amber hairs brought a sunset on the bay to mind, and the crystals made me reflect on the rolling fog that came through in the morning… Somebody que up The Mamas and The Papas please.

Now for my favorite part, the science. Thermogenesis is the prefered methodology in cannabis consumption. Veryberry is the only thing that comes to mind, especially on release. REALLY nice smells and flavors, all sweet. Usually I snuff these things out about 1/2 way and start making notes, but this time I finished the whole thing. I was gooooood.

If one is stressed or depressed, this is the one for you. Hands down. I was left feeling VERY uplifted, extremely happy, and feeling immensely euphoric but not sluggish at all. Really good for daytime usage, not for evenings. Not unless you’re burning the midnight oil for one reason or another…