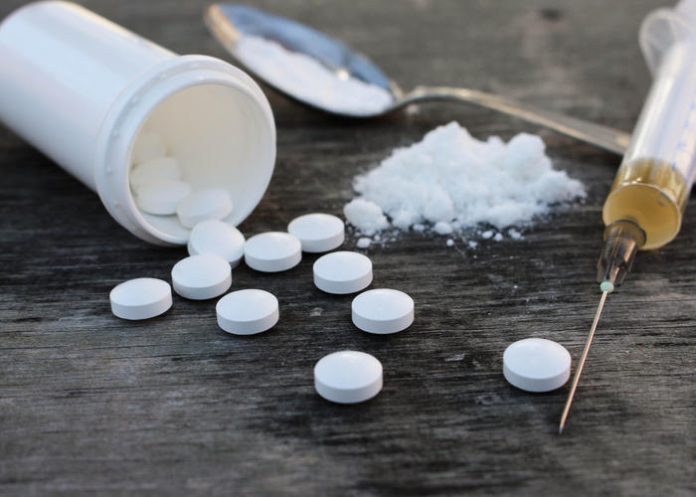 Opiods… I would be justified if I freaked out in ANY direction on this. The companies are in on it, doctors are in on it, patients are crooked, foriegn policy is bologna, city and states are getting into lawsuits with drug makers, and it just seems to me everyone just has their hands out for drugs or money. At this point most of us know at least one person who has been affected by this epidemic. It’s sad, depressing, and it gets worse when you have to attend the funeral. Between 59,000 and 65,000 people died from a drug over dose in 2016 as reported by The New York Times. It’s currently the leading cause of death amoung people under 50. It’s all rotten. The table is sloped folks, this game is rigged. The cannabis community knows it can help. But will anyone let them?

As shown in the video above, the information given is typically slanted information. What happened to “Do no harm.”? Realistically, doctors are either receiving payment or are blatantly misinformed by the pharmaceutical companies. Either way, it leaves the patient vulnerable and subject to influence. There has always been a relationship between doctors and pharmaceuticals. Some doctors have been reported as having been paid $100,000.00 and beyond to promote drug use and/or are hired as consultants and speak at conferences. 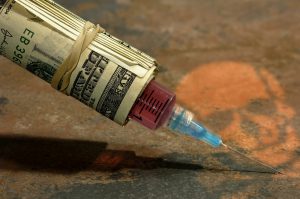 Purdue and other drugmakers have been sued over opioid products by Oklahoma, Mississippi, Ohio, Missouri and New Hampshire as well as cities and counties in California, Illinois, Ohio, Oregon, Tennessee, New York, and now Connecticut and Maine. But there is something interesting about Maine and Connecticut, both states have tried to institute opiod addiction to their lists of debilitating conditions that qualify for medical marijuana. However, nothing has been implemented in either state. There is an outcry from within the cannabis community as well with activists seeking to have opiod addition added to their state conditions lists and it’s being ignored.

But there is a ray of hope… Other states are beginning to push for this change as well. Lawmakers in New York and New Mexico along with multiple veterans groups are looking to use medical cannabis to fight the opiod epidemic. Along with new states fighting for these changes, celebrity doctors are even petitioning for more research in this area. Click here for the Dr.Oz petition.

The thing is, all it will take is for one state to implement this into their policy… Then all the rest of the medical cannabis model states will look to that state to see how they’re doing. Once they see that this is helping and not hurting the rest will fall like dominoes. Let’s just hope the patients last long enough.