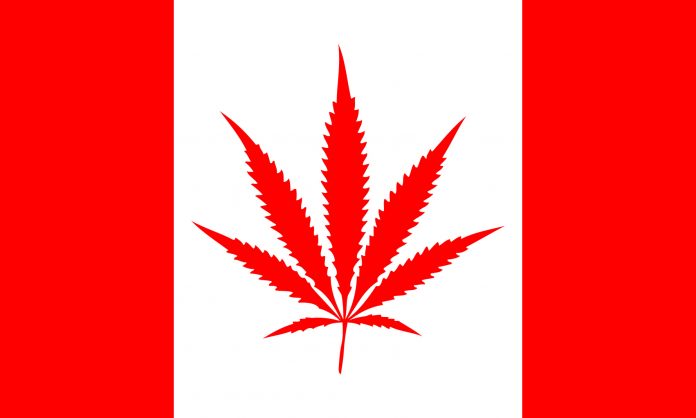 As July begins to come closer, so does the legalization of Cannabis in Canada. Should I be packing a bag? Do I need passport? Damn, I need one of those now.

Wait a minute… What? What do you mean there’s no public consumption and it’s not allowed to be consumed in hotel rooms? Why would I go there? Oh… Ontario has a proposal up to allow lounges and consumption in hotels? And there are investors waiting to implement weed friendly hotels and themed resorts? Now that sounds like fun!

So, I’ll be able to cruise up to the great white north and cross the border into a green oasis. I’ll then stop off at one of the local government owned Cannabis retail outlets, go to my hotel or weed themed resort, get all pie eyed and bushy tailed, and then go… wherever.

It sounds pretty cool, but how many Americans will actually go up there for that? Especially with more and more states bringing some form of legalization online it’s less likely people will leave the country when they are living with it or right next door to it. But either way… Ontario is looking like it’s going to be fun in July!

First Uruguay and now this. Hooray!