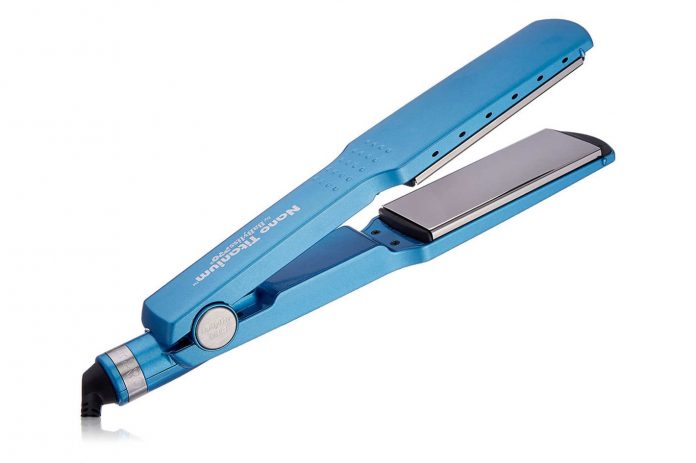 RICHMOND — A South Kingstown man is facing a felony drug charge after a traffic-related infraction led officers to discover he was in possession of the cannabis concentrate rosin, as well as over an ounce of marijuana.

Ryan J. Marshall, 29, was charged Saturday evening with of possession of a schedule I narcotic and a misdemeanor charge of possession of more than an ounce of marijuana. Marshall was also cited with speeding and for driving a car with suspended registration, police said.

According to a police report, an officer stopped Marshall around 8 p.m. after he was clocked traveling above the posted speed limit. After a DMV check revealed the car’s registration was suspended, the officer learned Marshall was in possession of rosin, a cannabis concentrate made without a solvent by using a combination of heat and pressure to create a hash oil. The substance is commonly used for dabbing.

Richmond Police Chief Elwood M. Johnson Jr. said the rosin was discovered in a folded parchment paper about five inches wide. Johnson said possession of rosin is considered a felony in any quantity.

Police also seized 29 grams of marijuana, just over the one ounce limit to be considered an infraction, but indicated that the marijuana was likely for personal use.