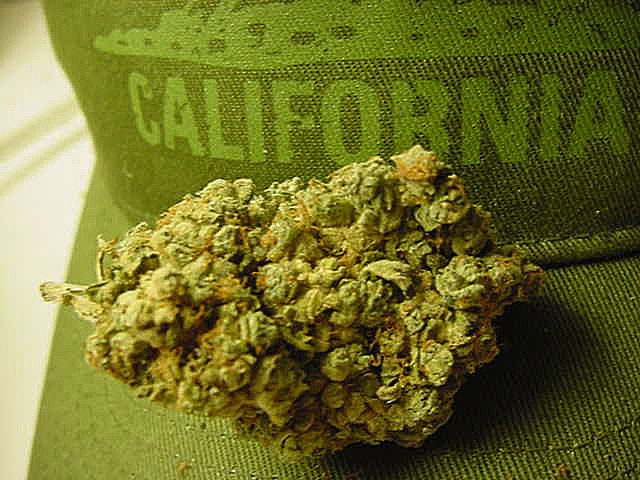 As the wheels of legalization keep on turning, they seem to make stops along the way. First they stopped in Washington and Colorado. Then those wheels spun through Nevada, Alaska, and Oregon and just made another stop in California. California is now the 6th state to offer Cannabis for recreational use. And, the people literally lined up by the hundreds.

Even though there will be a large tax added to the cost (45%) it has been estimated that the California Cannabis Industry to reach $7 billion within a few years. $6.6 billion was the value of the entire legal market in the U.S. as reported by New Frontier Data. So… Let me get this straight. California will be worth more then the entire market? WOW!!!