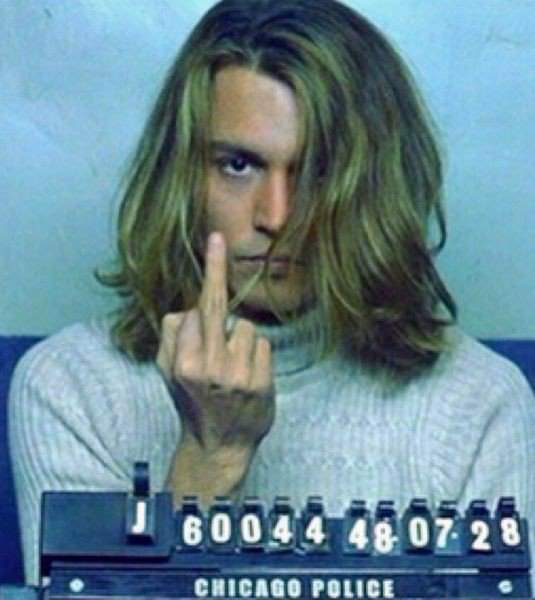 As the cannabis industry continues to grow, a debate is brewing over whether those with drug convictions should be allowed in the industry. Marijuana businesses are in a position of uncertainty amid U.S. Attorney General Jeff Sessions’ anti-drug rhetoric. Meanwhile, the fast-growing, multi-billion-dollar industry is drawing investors and entrepreneurs.

Indeed, there is a hypocrisy evident in some corners of the newly legal marijuana market. Earlier this year, Massachusetts medical marijuana provider Patriot Care drew controversy after it opposed a proposal to remove the ban on felony drug convictions from the state’s medical cannabis program.

“Permitting those who have demonstrated the interest and willingness to ignore state and federal drug laws sends the wrong signals to those who would participate in the legal, regulated industry,” wrote Robert Mayerson, CEO of Patriot Care, in a letter to the Massachusetts Public Health Council. While companies like Patriot Care operate legally under state law, all state-legal cannabis companies are violating federal drug laws.

Many states have marijuana laws that bar drug offenders from entering the cannabis industry in an effort to legitimize the trade and help prevent out-of-state diversion. In practice, the ban does not prevent trafficking. But it does shut out individuals with marijuana-related convictions, who are disproportionately black and Latino. And in a twist of absurdity, many of these felony bans apply only to drug-related crimes.

“You can go to a cannabis investment conference and no one is talking about the fact that just down the road there are people who are incarcerated for smoking or dealing or growing this very same product,” said Ryan Ansin, who has been investing in the industry for about three years. “To entirely leave that out of an investment conversation is fundamentally wrong.”

Ansin believes that those in the industry are obligated to put resources towards changing drug laws. “There’s a level of complacency that has emerged in the early industry,” he said. While that may be the case for many investors and operators, other players are working towards creating an equitable industry.

Derek Peterson, the CEO of Terra Tech, thinks it’s a “disaster” that there are executives in the marijuana space who oppose social justice reforms. Terra Tech is a publicly traded cannabis company that operates in California and Nevada, and has a cultivation facility in Oakland, Calif. with minority interest. Peterson says the company supports equity programs like that in Oakland, and it is working with lobbyists to insert criminal justice-reform language into legalization legislation in New Jersey.

“We don’t feel very comfortable about the opening up of markets and economic development [while] watching people sit in prison,” he said. “There needs to be allowances in new legislation that allows for people who have been incarcerated for drug crimes to [enter] this industry.”

Barring those with experience in the illicit market could also shut out people with relevant expertise. “[It’s] doing a disservice to some of the best knowledge base in the cannabis industry. These are the guys who paved the way,” said Rob Hunt, principal of the consulting firm ConsultCanna who was formerly a founding partner of the cannabis private equity firm Tuatara.

But the question of expertise is a nuanced one when it comes to crafting legislation. An organic cannabis cultivator in Northern California who got swept up in raids has valuable knowledge that is needed in the upcoming legal market, explained Hunt. For someone transporting marijuana across state lines – not so much.

“That makes it challenging to pass sweeping legislation,” said Peterson. “There has to be a fine line that’s detailed in these types of reform pieces… Giving [marijuana] to minors is different from someone doing a home-grow.”

For Ansin, the key to crafting reforms is focusing on record expungement. “As an employer in the space… I would always be really careful not to hire people who have knowingly done things against the letter of the law,” he said. But when it comes to certain marijuana offenses, “they shouldn’t have been convicted of anything to begin with.”

Patriot Care has not responded to requests for comment on whether it supports record expungement.