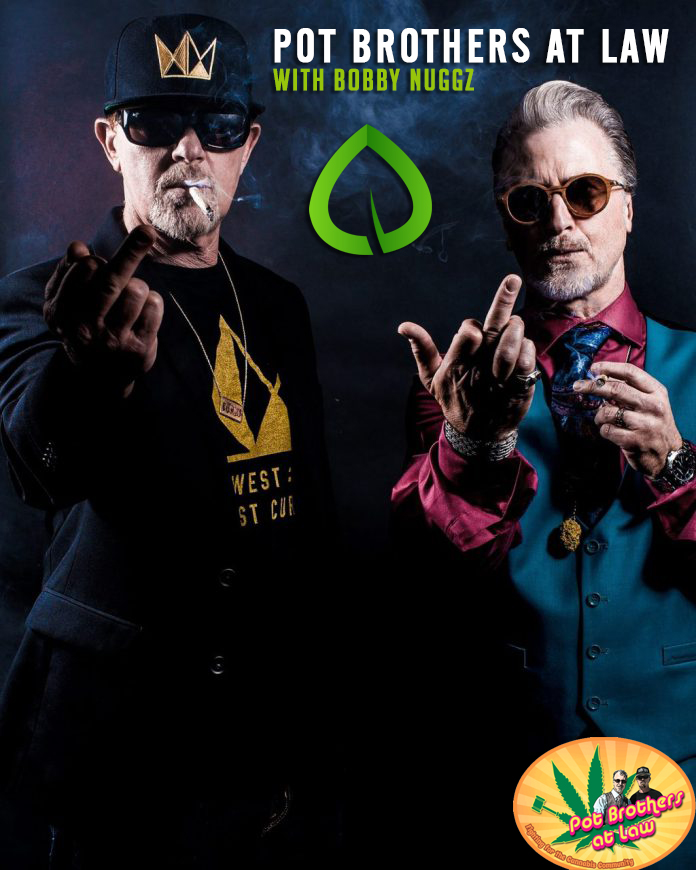 Sometimes in life we luck out and get to work alongside family members, not only while making a living, but while making a difference. The Wasserman brothers are doing just that after dedicating their careers in law to protecting their family members who advocate and work professionally everyday in the cannabis industry. Coming to be known as “The Pot Brothers At Law” Marc and Craig are surely representing well for this cannabis society on numerous beneficial levels. In this interview we take a look into the career of The Pot Brothers, we express the need for more “420 friendly” attorneys out there in the world and we get the low down on their local advocacy work in California. I first found out about these two when they won a case for a very close family member a few years ago, and there was no doubt they meant business. It’s been inspiring to see their rise to date.

Big Brother (Craig began practicing law in 1987; Little Brother (Marc) began in 1996.  While we both had different reasons for becoming Attorneys, when Craig’s son , Jerett founded West Coast Cure in 2000, we both knew we had a major responsibility to make sure he operated his cannabis business in strict accordance with all state laws.  We needed to protect our son/nephew from criminal prosecution and the only way to do that is operate under the Cannabis Laws properly, then there is a defense (and it’s ONLY a defense). From there is has become a life mission to provide our community with the valuable knowledge we’ve studied. 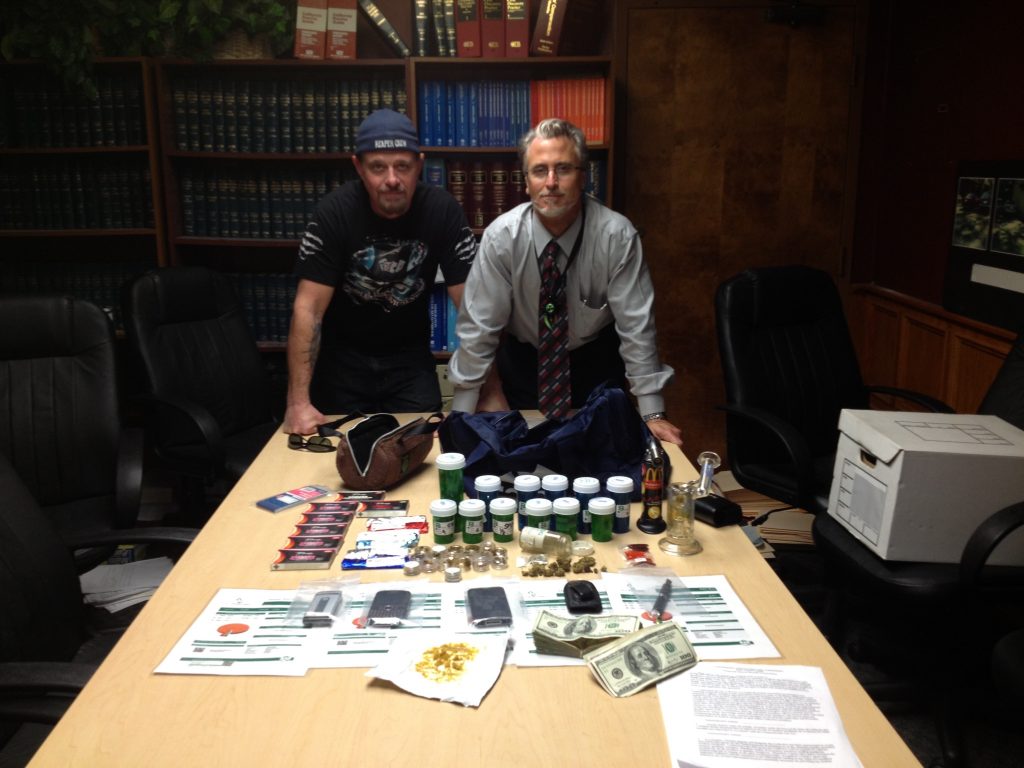 At some point 6 or 7 years ago, when we were medicating (smoking a joint in the parking lot outside our offices), we came up with Pot Brothers at Law (cannabis patients, attorneys and brothers, it seemed very fitting)  My son, January of this year, asked if we wanted to appear on an Internet live streaming talk show, called Getting High With and hosted by Adam ILL’s at BReal TV and soon thereafter appeared on his Talk Show, where we medicated throughout the interview and answered questions from people calling in . After Getting High With….we created the Instagram Account (again our son/nephew encouraged us to start an IG account), around February, 2015.  Then, in late February 2015, at the request of our son/nephew we went to the High Times Cannabis Cup and gave out free advice while sitting at West Coast Cures booth.  Having never been to an event like this before, we were immediately scared out of our minds.  No one was complying with the Medicinal Cannabis Laws.  We saw that our help was badly needed to protect this community. Instagram has changed our lives.  We have been able to reach and teach so many people and at the same time expand our client base.  The journey thus far has been amazing.

As far as we can tell, we are the only attorneys sticking our necks out there on the chopping block.  We are the only Attorneys who openly medicate on social media and in public, while advocating against the stoner stereotype.  Unfortunately, a lot of “cannabis” attorneys give poor advice and counsel along with misinformation to the vast majority of the cannabis community, particularly those in the cannabis business. We have been told from new clients, how their old attorney looked down on them and treated them with disrespect.

For us, the two blend perfectly.  We dab and smoke throughout the day when we are at the office.  Staying medicated helps us focus and deal with the daily grind and stress knowing that we are effecting people’s lives, in some cases, saving them from going to jail.  We do not dab or smoke just before any type of court appearance. 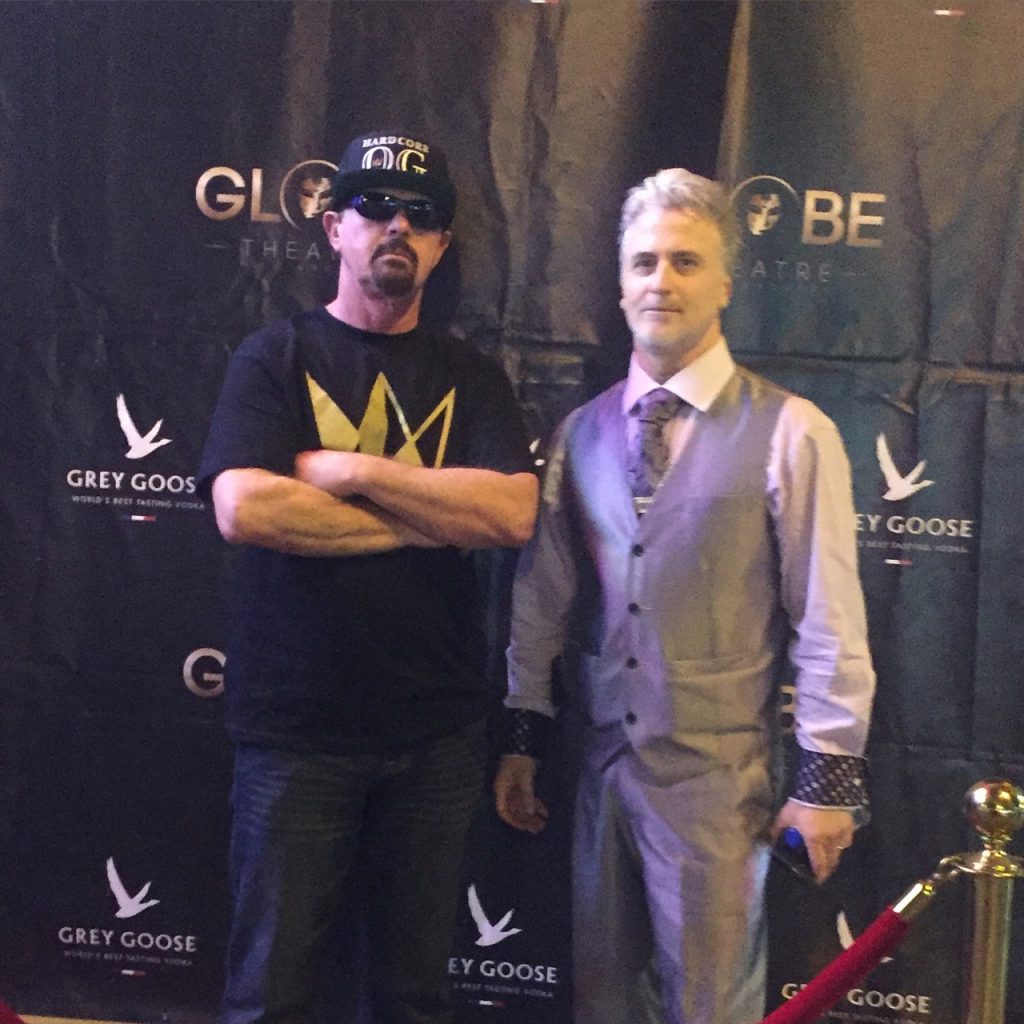 Its so up in the air right now.  Trump said leave it to the States during his campaign, but now seems to be going back on his word, especially, appointing ignorant Sessions as AG. The only good thing about this is Congress is finally coming together with Bi-Partisan support to reform Federal Cannabis laws. So many states have legalized it at one level or another and have included the TAX revenue in their TAX projections for their States and Cities, there is a lot of $$$ at stake for the States.  So with Bi-partisan support the Rohrabacher-Blumenauer Act (formerly Rohrabacher-Farr)  has been included in the last 3 Federal Budgets giving a Defense at the Federal level to DEA charges against Cannabis, if you are “in strict compliance with your States Cannabis laws.”  But you can still get arrested and prosecuted, as this is only a defense, but one that previously was only available at the state level, not Federal.  It appears that Amendment will actually be a part of next years actual budget, not just an amendment. Hopefully, the States Federal Representatives will finally just de-schedule cannabis completely and make it clear it is up to the States to regulate Cannabis.

Little Brother has been involved with CCV this year going around to cities and counties pushing for them to enact laws to regulate cannabis.  I have met with several Mayors and Councils in an effort to have them jump on board ahead of the curve and see that the revenue potential is unlimited.

When dealing with law enforcement, in any capacity (except if a victim), the bottom line is simple, YOU NEVER ANSWER A COPS QUESTIONS.  We have developed what we call THE SCRIPT (which deals with when you are pulled over (or any interaction with the police).  You are allowed to say ONLY 25 words, in this order:  “Why did you pull me over?” “I’m not discussing my day”, “Am I being Detained or Am I Free to Go?” if detained you say “I Invoke the 5th” and then you SHUT THE FUCK UP (#STFU) 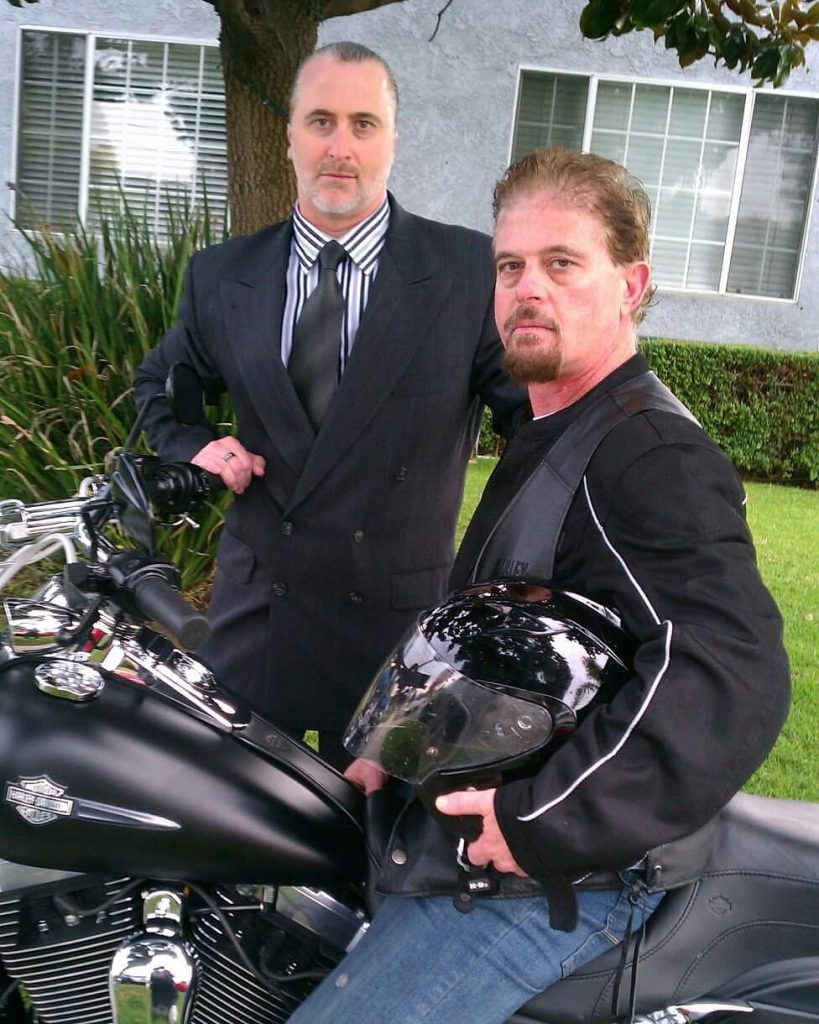 Yes, we have been warning our clients, that raids will get worse before the end of the year.  As when CA starts actually issuing State Licences, then the Police will not be able to conduct their raids any longer and it will not be a crime first, defend second, like it is now. As a note we can only comment on California law. As of now, charges of illegal sales or cultivation, can absolutely be defended, not necessarily prevented, because, as most might not realize, right NOW, Cannabis businesses in CA, only have a limited immunity defense to criminal Charges, if they are in compliance with the Attorney General Guidelines of California, which makes these businesses, Not For Profit Entities.  We believe you need a Cooperative Cooperation, which is a not for profit entity, patient members, and most of all, Books, ie. accounting, paying sales tax, filing taxes, paying payroll, etc…  and that you are not making a profit.  You need account’s and attorney’s familiar with all of this, so if something happens criminally, you are best prepared to defend yourself, with a defense you should already have in place by operating in strict compliance with the law.

Our main source of information and instant connection is Instagram @pot_brothers_at_law and our website (still under a bit of construction but operating) www.potbrothersatlaw.comand our number the POTLINE – (855) WASSLAW and we always give free consultations to our followers and the cannabis community.

It’s obvious that The Pot Brothers At Law (Wass Law) see the vital need for legal council to become more heavily involved and recognized in solidarity with the cannabis industry and our counter culture. Whether all of their peers in law like to think so or not, these two are setting the standard by representing for patients and non patients alike. Driven by saving non violent cannabis smokers from prosecution, Craig and Marc continue to educate recreational and medicinal cannabis users throughout all of California and beyond, speaking at events, and using their social media following as a platform to put sway to their echoing, up front and in your face message. I suggest you stay up to date with what they’ll be doing in the future, I have a feeling it will undoubtedly be groundbreaking works as this newly birthed industry continues to take form.  You can stay up to date with the Pot Brothers at Law on social media @pot_brothers_at_law or tune in to hear them rile things up on the infamous cannabistalk101.com live broadcast on KOCI 101.5 FM 6pm, Wednesday and Sundays. 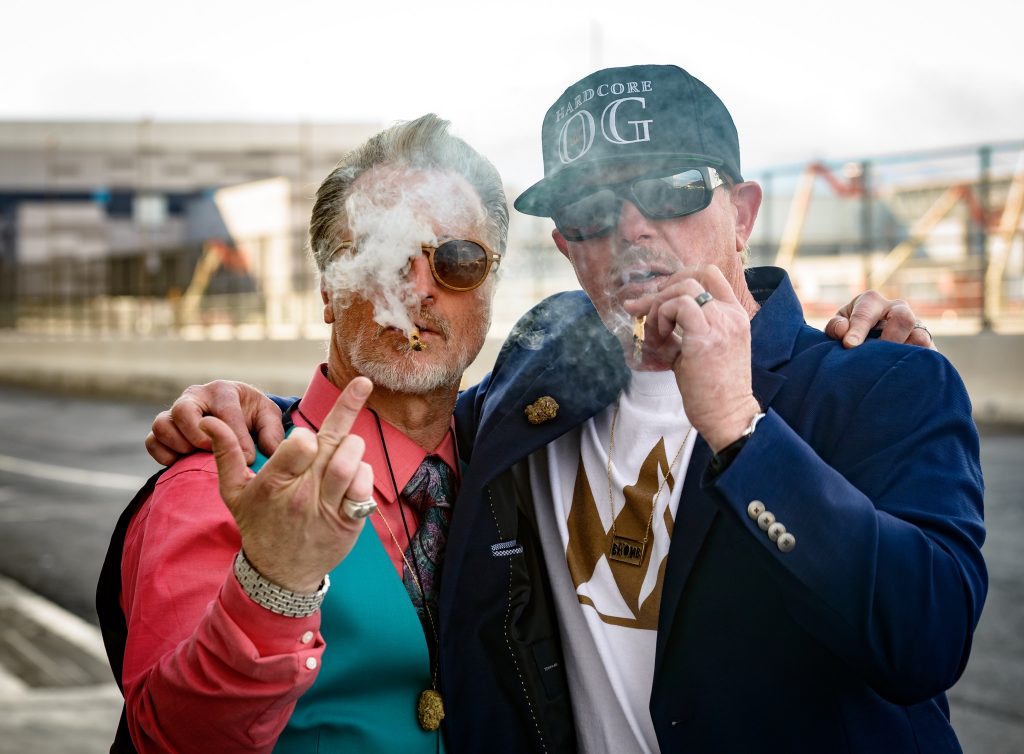 Pothole of the week challenger