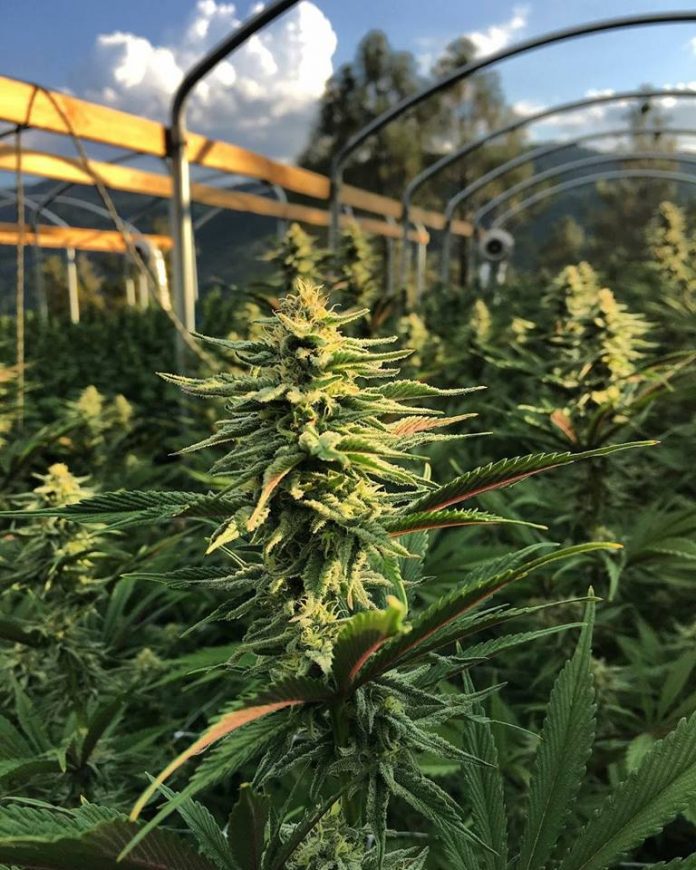 A Dept. of Justice task force subcommittee on marijuana policy is not recommending any policy changes that would target state-legal marijuana programs or businesses operating in compliance with state laws, according to a report by the Associated Press. The task force asked for continued study and dialogue on the issue.

Since August 2013, Dept. of Justice policy has been not to enforce federal marijuana laws against individuals or businesses in states that are complying with state medical or adult-use marijuana laws, provided that one of eight federal priorities is not implicated.

In 2014, Congress passed an amendment to an omnibus spending bill that prevented the Dept. of Justice from spending any resources to interfere with state-legal medical marijuana laws. This amendment was subsequently renewed, but it now stands to expire on Sept. 30 unless it is approved in a congressional conference committee or Congress fails to pass a budget.

Don Murphy, director of conservative outreach for the Marijuana Policy Project, said, “The task force’s recommendations reflect the fact that the Dept. of Justice has more important priorities than harassing legitimate, taxpaying businesses. In states that have approved marijuana for medical or adult use, these businesses are creating jobs, generating revenue, protecting consumers, and making their communities safer.”

John Hudak, a senior fellow at the Brookings Institution who studies marijuana law and was interviewed by members of the task force, said “The vague recommendations may be intentional, reflecting an understanding that shutting down the entire industry is neither palatable nor possible.”

“If they come out with a more progressive, liberal policy, the attorney general is just going to reject it. They need to convince the attorney general that the recommendations are the best they can do without embarrassing the entire department by implementing a policy that fails,” Hudak added.

The task force suggestions are not final, and Sessions is in no way bound by them. The government still has plenty of ways it can punish weed-tolerant states, including raiding pot businesses and suing states where the drug is legal, a rare but quick path to compliance. The only one who could override a drastic move by Sessions is President Donald Trump, whose personal views on marijuana remain mostly unknown.

According to an April poll conducted by Quinnipiac University, 73 percent of U.S. voters “oppose government enforcement of federal laws against marijuana in states that have legalized medical or recreational marijuana.” Ninety-four percent of U.S. voters support allowing adults to legally use marijuana for medical purposes, and 60 percent support making marijuana legal in the United States.

Nothing better to do in Canada…..