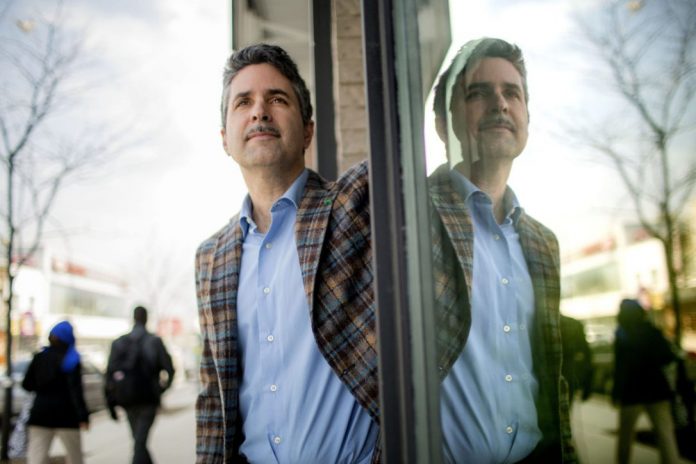 Toronto lawyer Paul Lewin jokes that he has been “ranting and raving” about the evils of drug prohibition for years but no one, outside the cannabis community, paid much attention to what he had to say.

That changed after Justin Trudeau’s Liberal Party came to power in 2015, promising to legalize marijuana. The government tabled the enabling legislation Thursday.

Since the Liberal win, Lewin’s client list has swelled both with would-be pot sellers looking for advice and people accused of criminal and bylaw offences after Toronto police raids targeting dispensaries. This fall, he will be in court fighting a forfeiture order injunction aimed at closing Canna Clinics, a B.C.-based company in the crosshairs of the city’s licensing division.

“It’s kind of exciting being involved in a lot of the action,” Lewin said this week sitting in the boardroom of his storefront office on The Danforth, east of Woodbine Ave.

Not all of the attention has been positive.

At a January news conference at police headquarters, Supt. Bryce Evans accused a Toronto defence lawyer — he didn’t identify Lewin by name — of being “misleading and unprofessional” for suggesting the crackdowns had made dispensaries sitting ducks for armed bandits.

“It was neither misleading nor unprofessional,” responds Lewin. “There is abundant peer-reviewed public health research that suggests prohibition creates lawless zones that breed violence.”

Lewin shares office space with Julie Sagara, a lawyer specializing in wills and estates. This is no white shoe firm. A black and white photo of a protester standing in front of a row of police officers in riot gear during the G20 summit hangs on the wall in the front waiting area. A pile of glossy Highway magazines sit piled up on a table. Lewin is a contributor.

The self-branded cannabis lawyer — 100 per cent of his practice relates to pot — turned 50 in December. He looks younger on a casual work day in jeans and T-shirt, giving a partial peek at the snake tattoo wrapped around his bicep. His daughter’s name is tattooed on the other arm.

Lewin attended the prestigious Osgoode Hall law school and was called to the bar in 1993. In his early days, divorce cases paid the bills.

“That was horrible,” he recalls. He switched to criminal after his then fiancé urged him to pursue “what you love.”

In 1999, he took the advice of a pot activist friend who told him to use the “great power you have being a lawyer” to agitate for change to pot laws outside court as well as in.

Before then, Lewin says he thought Canada’s drug laws were wrong, but “I just thought it was one of the crappy things of life.”

“The young lawyer’s ‘Free 416’ message is probably too radical for Toronto in 2003,” read a prescient headline in the Toronto Star.

While his pot activism grew — he joined NORML Canada (National Organization for the Reform of Marijuana Laws) and is currently the Ontario regional director — his practice also became more pot focused.

In 2011, Lewin represented members of the Church of the Universe who were charged with trafficking pot. Its adherents believed cannabis is sacred to their religion.

Lewin argued the case accepting then, and now, there’s spirituality in cannabis.

In the past, Lewin has predicted the Liberals will “officially ruin legalization.” But this week, Lewin said he was “more hopeful.”

He is also mindful of the adage “be careful for what you wish for” when recreational pot use becomes legal in the summer of 2018.

He predicts his practice, like everything else these days, will change “very fast.”

He may have to shift his focus to regulatory work, helping people navigate the red tape in the new pot world. He also predicts new areas of cannabis law will arise. For instance, a wrongful dismissal case centring on an employee’s use of pot.

“You got to do what you got to do. Maybe I’ll have to mow a few lawns.” 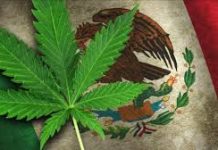 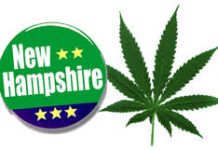