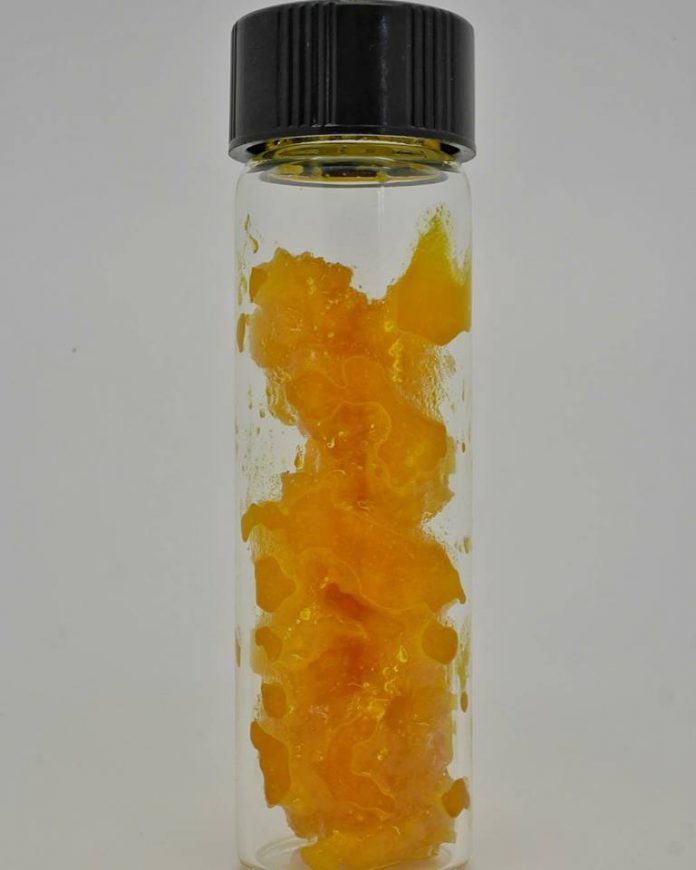 As the marijuana business community in Los Angeles absorbs a long list of proposed city rules for pot retailing, growing and manufacturing, there’s no end in sight when it comes to complaints and nitpicking. The issue of cannabis business licenses — or lack thereof — has received the most attention.

But another qualm at the top of the industry’s list is a City Hall proposal to continue to outlaw “volatile cannabis manufacturing” in town. The would-be rules were rolled out by the office of City Council president Herb Wesson last month in order to get the ball rolling on Measure M, which was approved by voters in March. The initiative allows the city to legalize pot shops, edibles makers and growers in town and to set up regulations that comply with forthcoming state rules on medical and recreational weed. Legal recreational sales are scheduled to begin in California Jan. 1. State medical pot regulations are to go into effect about the same time.

But Los Angeles’ ban on volatile cannabis manufacturing — the predominant form of creating popular marijuana concentrates such as dabs, wax and THC oils — could rob the city of taxes and push lucrative weed businesses outside L.A. boundaries, experts say. Some observers say concentrates, often used with portable vaporizers and often more potent than traditional “flowers,” compose as much as 60 percent of the medical marijuana market in Southern California. Concentrates also are often the active ingredient in another growing segment of the legal marijuana market: edibles.

“The state explicitly allows for … licenses for volatile extracts,” according to a new policy paper on City Hall’s proposed regulations written by attorney Aaron Herzberg of local marijuana real estate concern CalCann Holdings. “Many states that have implemented highly regulated marijuana laws permit volatile extraction and we are unaware of any incidents that have taken place at licensed facilities.”

Chris Walsh, the editorial vice president of Marijuana Business Daily, says that, with the proposed rule against the most common form of concentrate production, Los Angeles could be giving up tax money to Southeastern Los Angeles County cities that have been more liberal on pot-manufacturing regulations.

“The good news is that they’re not banning concentrates outright,” Walsh says. “They’re a growing part of the market. But if Los Angeles ends up being one of the only cities to go in this direction, this will put it at a competitive disadvantage.”

Walsh says concentrates cover about 30 percent of state-legal marijuana sales nationwide. But high-profile incidents in which amateurs blow up homes and hotel rooms by using flammable butane to create concentrated extracts from marijuana flowers have public officials wary. “One or two headlines can scare a lawmaker into being overly restrictive,” he says.

Experts say professional laboratories producing concentrates for California dispensaries are often much safer than the amateur operations that end up in the news. Herzberg as well as David Sparer, CEO of Bay Area–based Refined Hydrocarbon Solutions, a maker of solvents for marijuana-extract producers, say operations with well-ventilated, “closed-loop systems” are on a different level when it comes to safety. Herzberg said they’re permitted in Oregon, Washington, Colorado and Nevada. “Regulated, closed-loop system, volatile cannabis manufacturing is the industry standard, safely used by licensed operators by the cities surrounding Los Angeles,” according to his paper.

Amateurs often resort to “open blasting,” spraying lighter fluid on flowers. The result is that flammable gas is contained if this is done in a room, and any open flame can spark an explosion. It also puts commercial lighter fluid into what is supposed to be a medicinal end product, Sparer says. Extraction processes using workplace-safe venues and adhering to local fire regulations is the way to go, he argues.

“It’s perfectly safe when there’s a trained operator using high-quality materials,” Sparer says. “We’re talking to the City Council about what is safe use. If the City Council doesn’t allow this to happen in a highly regulated environment, the good players will go to outlying cities and the tax revenue will go with them. And it will still be sold in L.A. Those bad players left will continue to blow things up.”

The rules aren’t set in stone, so there’s still time for changes. Adam Spiker, executive director of the city’s largest marijuana business group, the Southern California Coalition, said via email that his organization is lobbying the council for legalized volatile manufacturing.

“Southern California Coalition strongly believes the cannabis industry should be allowed to use the same manufacturing processes used to make everyday household items such as shampoos, makeup, vitamins, medicines and children’s products in the city,” he said. “It makes no sense to ban a proven, safe and reliable manufacturing process for compliant and licensed businesses, and we will continue to work hard to ensure that is not the case.” 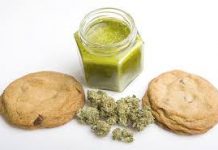 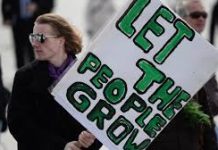 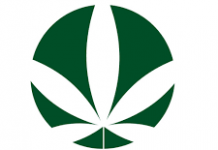