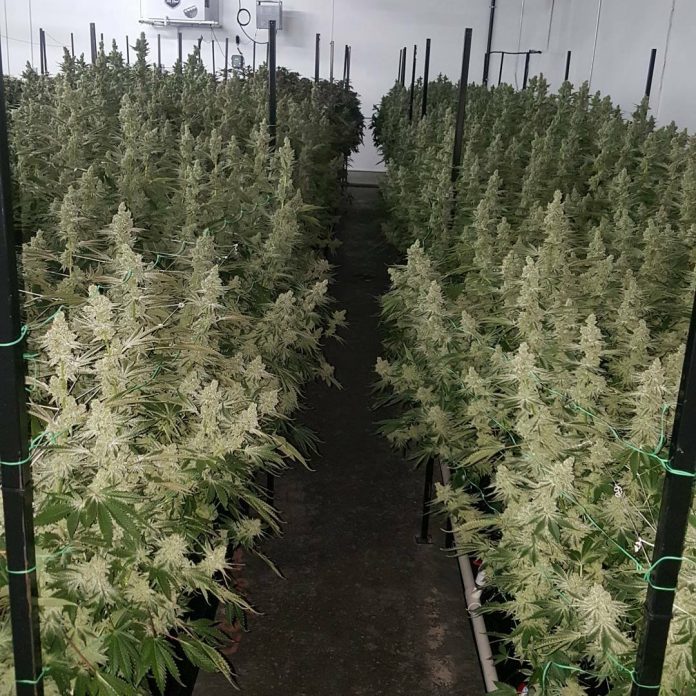 The Senate Appropriations approved an amendment to protect state medical marijuana patients this morning, delivering a setback to Attorney General Jeff Sessions. In May, Sessions delivered a letter to Congress specifically requesting that leaders reject that budget amendment, known as the Rohrabacher-Blumenauer amendment.

The amendment, led by Sen. Patrick Leahy (D-VT), passed in a voice vote with strong Republican support. During the hearing, Leahy said this in support of the amendment:

“29 states and the District of Columbia have decided it’s more humane to regulate medical marijuana than to criminalize it. Almost every state—46 right now, and counting—regulate the use of a marijuana derivative that is used to treat epilepsy and other rare medical conditions. I think just about every member on this committee represents a state with patients who would be protected under this amendment. The federal government can’t investigate everything. And shouldn’t. And I don’t want them spending money pursuing medical marijuana patients who are following state law, whether they’re an epileptic or whatever they might be.”

The amendment, originally known as Rohrabacher-Farr, has been adopted by Congress through budgetary actions every year since 2014. It prevents the Department of Justice from using any funds to undermine state medical marijuana laws. The Justice Department is the parent agency of the Drug Enforcement Administration (DEA); it also oversees federal prosecutors around the nation.

The amendment still must pass as part of the final appropriations bill, but the Appropriations Committee vote is seen as a strong signal that Republican leaders are dismissing Sessions’ request.

Michael Collins, deputy director of the Drug Policy Alliance’s office of national affairs, called the vote “a huge win for the marijuana reform movement.” In the face of pressure from the Trump Administration, Collins said, “the Senate has opted to block Jeff Sessions from interfering with any medical marijuana law.” 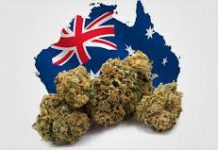 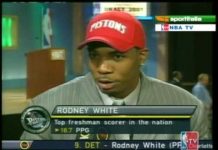