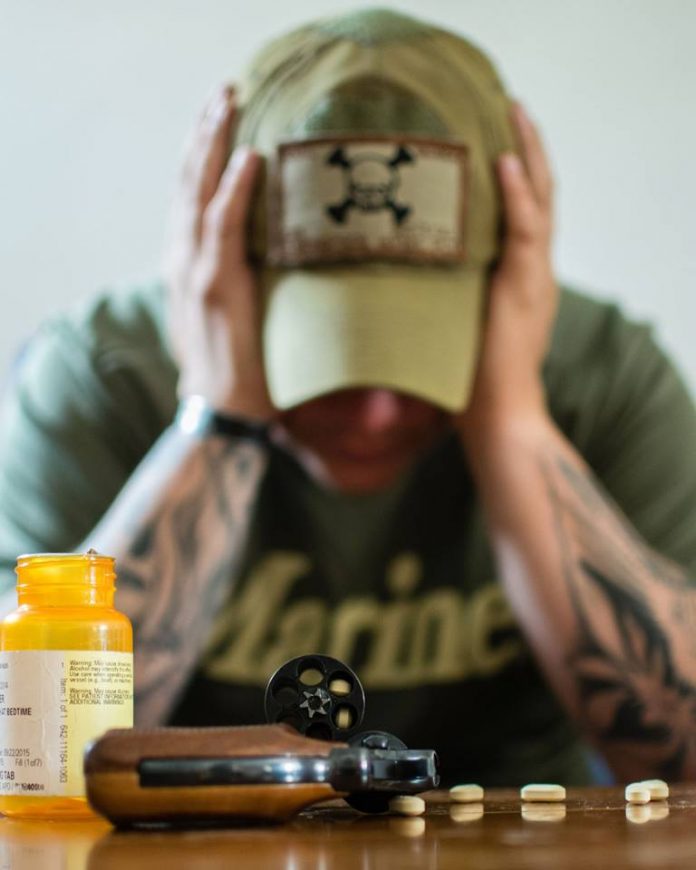 Republican lawmakers have blocked a vote on a bill that would have allowed Veterans Affairs doctors to recommend medical marijuana as a pain treatment in states where the drug is legal.

The House Rules Committee stopped a proposed “Veterans Equal Access” amendment from moving to debate on the House floor by keeping the measure out of the House’s proposed VA funding bill for next year.

The sponsor of the House provision, Rep. Earl Blumenauer, D-Ore, said he was “bitterly disappointed” that his amendment was sidelined.

“This is a subject that has gained a great deal more attention and momentum,” Blumenauer told McClatchy. “More people recognize that the VA has really failed our veterans when it has come to pain management, opioids and opioid dependency.”

He noted that his amendment had the bipartisan support of nine Democrats and nine Republicans. “But somehow the [13 member] House Rules Committee decided it wasn’t going to allow this amendment.”

The Rules Committee’s move makes it more difficult for the provision to be approved this year, but not impossible: the Senate’s fiscal 2018 Military Construction and Veterans Affairs Appropriations bill contains a similar provision, and that means the amendment could still make it into the final bill when the two chambers meet later this year to negotiate a compromise.

The measure would have allowed VA doctors to consider medical marijuana for interested patients and complete the forms necessary to participate in state medical marijuana programs. With marijuana illegal under federal law, VA physicians and other providers are prohibited from recommending medical marijuana or filling out the needed paperwork

Someone’s looking to step up their tourism. 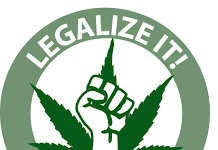 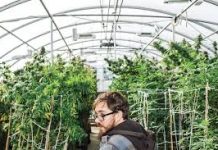