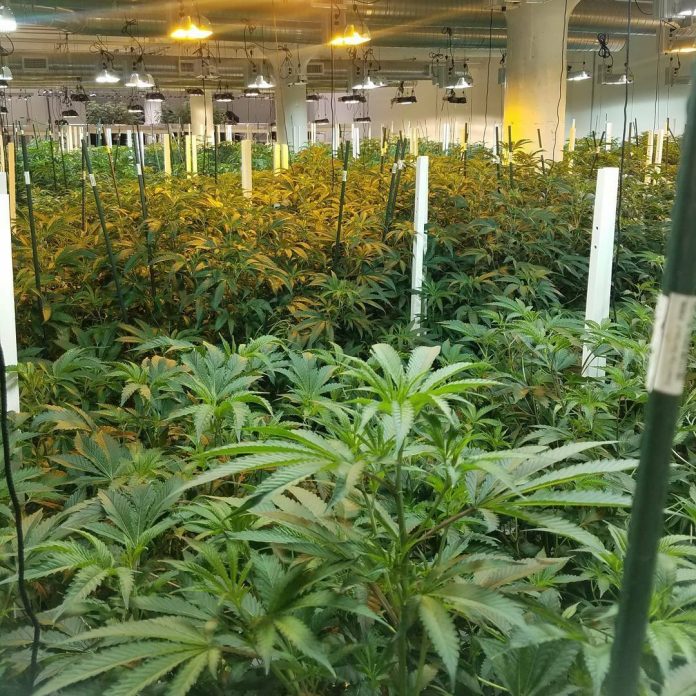 A Texas girl whose family moved to Colorado to use medical marijuana to treat her intractable epilepsy is among those suing Attorney General Jeff Sessions over the federal cannabis prohibition.

An 11-year-old Texas cannabis “refugee” has joined a retired NFL football player, an Iraq War veteran and two others in a lawsuit challenging beleaguered Attorney General Jeff Sessions and the federal government’s stance on medical marijuana.

The 88-page complaint comes as Sessions’ Task Force on Crime Reduction and Public Safety is expected to release a review of ties between marijuana use and violent crime. Sessions has been clear about his opposition to cannabis, saying “good people don’t smoke marijuana” and threatening to use superseding federal law to crack down on cannabis companies in states that have declared the herb legal.

The suit also names Charles “Chuck” Rosenberg, acting director of the Drug Enforcement Agency, the DEA and the United States of America as defendants.

“This lawsuit stands to benefit tens of millions of Americans who require, but are unable to safely obtain, cannabis for the treatment of their illnesses, diseases and medical conditions, the successful treatment of which is dependent upon its curative properties,” the complaint reads. “In addition, this lawsuit, if successful, would aid in the restoration of communities hardest hit and most egregiously stigmatized by the federal government’s misguided and Crusades-like “War on Drugs.”

Twenty-nine states plus the District of Colombia and have approved medical marijuana, and eight states plus two U.S. territories have approved it for adult recreational use. The legal cannabis industry is already valued at more than $7 billion and is expected to grow to $50 billion within the next 10 years.

But it’s still illegal on a federal level, which forced the family of 11-year-old Alexis Bortell to relocate from Texas to Colorado where that state has legalized stronger dosages of the plant to treat her intractable epilepsy, according to the complaint.

Texas has approved the use of low-THC (the psychoactive compound that produces the marijuana “high”) cannabidoil, or CBD, to treat intractable epilepsy. “Whole plant cannabis with high THC content” is the only thing that gives Bortell relief from the “seizure monster” that had plagued her since she was 7 years old, according to her complaint.

That forced the family to become “Medical Marijuana Refugees” in the state of Colorado where she can obtain the drug, which jeopardizes Bortell’s future eligibility for free college tuition under the Texas Department of Education, the complaint says. Since cannabis is federally illegal, she is also unable to travel across state lines or use family veterans’ benefits at military bases, it says.

“She can’t go to Colorado and bring it back home, that’s against state law,” said David Holland, one of the plaintiff attorneys. “The low THC CBD that Texas has just doesn’t qualify … This plant comes with hundreds of different compounds and it’s the exposure to all the different compounds that brings the real relief.”

Tougher federal prosecution of marijuana crimes is among Sessions’ top priorities. The Attorney General wrote a May 1 memo to Senate and House leaders seeking to roll back a law that blocks using federal funds to prevent states from implementing their own laws legalizing its use.

“I believe it would be unwise for Congress to restrict the discretion of the Department to fund particular prosecutions, particularly in the midst of an historic drug epidemic and potentially long-term uptick in violent crime,” Sessions said. He added that smoking marijuana has significant negative health effects and was linked to increased risks of psychiatric disorders.

The complaint traces cannabis cultivation use back to the days of Moses and lists Thomas Jefferson, John Adams, Abraham Lincoln and Barack Obama as some of the plant’s more well-known proponents. It alleges that the Controlled Substance Act violates the U.S. Constitution by classifying cannabis as a “Schedule I” drug, along with heroin and methamphetamine, and traces the Act to Nixon-era discrimination against minorities and Vietnam War protestors.

Marvin Washington, who between 1989 and 1999 played for the New York Jets, San Francisco 49ers, and Denver Broncos, has been working for Kannalife, a Long Island, New York, company that has been developing cannabis-based medications to treat head injuries and reduce opioid addiction among professional athletes. The lawsuit claims the federal prohibition bars him from expanding his business and participating in the Minority Business Enterprise Program.

Jose Belen, of Florida, is an Army veteran who says cannabis has been the most effective remedy he’s found to treat his post-traumatic stress disorder. But he says he can’t get the drugs from his Veterans Administration providers because it is federally illegal.

The other two plaintiffs are Sebastien Cotte, the father of a 6-year-old who suffers from Leigh’s Disease, a severe neurological disorder, and the Cannabis Cultural Association, Inc., a New York nonprofit aimed at providing a “forum for persons of color to develop a presence in the cannabis industry.”