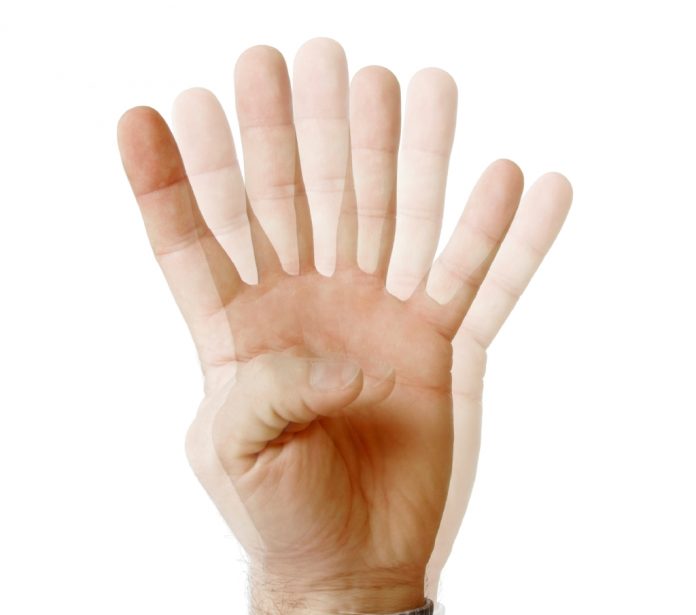 When I first started researching this disease I started by viewing patient forums. I was trying to get an idea of what it was like to live with this disease. The largest thing that most patients have in common is the advice that goes along with the diagnosis. Which is usually “Continue to live like you did before.” This is easier said than done.

Parkinson’s Disease was first described by English physician Dr. James Parkinson(1817). In an essay Parkinson wrote about “Involuntary tremulous motion, with lessened muscular power, in parts not in action and even when supported; with a propensity to bend the trunk forwards, and to pass from a walking to a running pace: the senses and intellect being uninjured.”

Parkinson’s Disease is both a chronic and a progressive movement disorder. What does this mean? It means that the symptoms of Parkinson’s Disease will continue to get worse over time. The symptoms of Parkinson’s Disease vary from person to person and primary motor functions become affected as well over time. Tremors and involuntary movement in the face, legs, arms, and hands occur. This will cause chronic pain and sleep disturbances. There also becomes a slowness of movement, which is referred to as Bradykinsia. The patient will experience stiffness throughout the body along with an impaired balance and coordination. But why does this happen?

These neurotransmitters are also known as Dopamine. Dopamine is also a neurotransmitter that helps control the brain’s reward and pleasure systems. Parkinson’s Disease makes these cells malfunction or just die off completely. In addition, as time progresses so does the condition and the amount of dopamine that is produced by the brain becomes less and less over time leaving the patient unable to control what were once normal movements and will experience emotional decline.

Here in the U.S. there aren’t any major studies that are happening. There has been no large funding behind it, and if there was any chance of a real study happening the FDA and/or DEA tend to shut down this types of studies due to differing state and federal laws on the benefits of Medical Cannabis become this gray area that floats between state and federal laws leaving no major studies being conducted here in the U.S. However, measurable studies have been conducted in other parts of the world and are finding success in relieving symptoms of Parkinson’s Disease.

Ruth Djaldetti, MD, of Tel Aviv University Israel conducted a study involving 20 patients that were previous cannabis users before being involved in the study. The Parkinson’s Disease patients were tested before they smoked cannabis in the clinic and then they were tested 30 minutes after smoking. The patients were an average of 66 years old and had been diagnosed with Parkinson’s disease for an average of 7.5 years.

Ruth Djaldetti, MD, of Tel Aviv University Israel, reported her findings during her presentation at the International Congress on Parkinson’s Disease and Movement Disorders and was quoted “We not only saw improvement in tremor in these patients, but also in rigidity and in bradykinesia. I would recommend use of marijuana to my patients as a last resort if nothing else was working for them or if they had pain.” Similar findings have been made in Canada, the Netherlands, Brazil, and Germany.

In a study out of Brazil published in the Journal of Psychopharmacology in September 2014 titled “Effects of cannabidiol in the treatment of patients with Parkinson’s disease: an exploratory double-blind trial” found that treatment with 300 mg/day of the cannabinoid cannabidiol (CBD) in patients with Parkinson’s Disease, without dementia or comorbid psychiatric conditions increased well-being and quality of life compared to patients who had received the placebo.

Cannabis has been found to treat not only the shaking and rigidity that accompany Parkinson’s Disease, but also the depression that typically results. Tetrahydrocannabinol (THC) and Cannabidiol (CBD), the primary cannabinoids (active therapeutic chemicals) found in cannabis, are known to control spasms, reduce inflammation, and prevent further neurological damage. Smoking cannabis significantly reduced the tremors associated with Parkinson’s Disease, improved sleep, and reduced pain in patient participants. In the one great thing that all studies show “no significant adverse effects were observed.”

This definitely suggests that cannabis has a place in the therapeutic treatment of Parkinson’s Disease. It demonstrates that although the best neuroprotective treatments for Parkinson’s Disease are not known, the endocannabinoid system may be the most promising target for further studies and research. In addition, all research isn’t available in all areas. With all states not onboard with a medical program, along with the conflicting laws of the federal government leaves patients waiting for resolve…

Hopefully, further research and clinical studies will be completed on this topic, but cannabis therapy seems to be a viable and promising treatment option for Parkinson’s Disease patients. Hopefully we will see future changes and federal legislation that will help open doors for researchers and further explore exactly how cannabis can be used to treat this degenerative neurological disorder.