Arrests for simple marijuana possession in the United States fell to nearly a two-decade low last year, according to new statistics released Monday by the FBI.

The FBI data suggest that, in aggregate, law enforcement officers are devoting less time to marijuana enforcement relative to other drugs. In 2010, for instance, marijuana sales and possession together accounted for 52 percent of all drug arrests. By 2015, that number had fallen to 43 percent. By contrast, the numbers show police have been making more arrests for cocaine and heroin, and for other non-narcotic drugs.

Still, the marijuana possession arrest rate works out to more than one arrest every minute.

A widely-cited 2013 ACLU report estimated that the total cost to taxpayers of marijuana possession enforcement in the U.S. was $3.6 billion. It also found that while whites and blacks use marijuana at similar rates, black users were four times more likely than whites to be arrested for it.

Arrests can be devastating on their own, however. Most people arrested for marijuana use held in jail for at least a day and receive a criminal record that can affect their employment, according to a Drug Policy Alliance report from earlier this year.

The criminalization of marijuana use can also lead to police encounters that turn out to be fatal. Police officers in Charlotte, North Carolina say they confronted Keith Lamont Scott earlier this month after allegedly observing him in a carwith a suspected marijuana blunt and a handgun. Scott was ultimately shot and killed in the encounter. 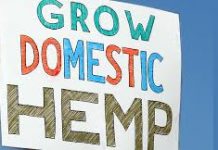 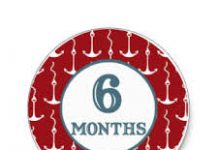 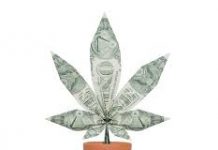