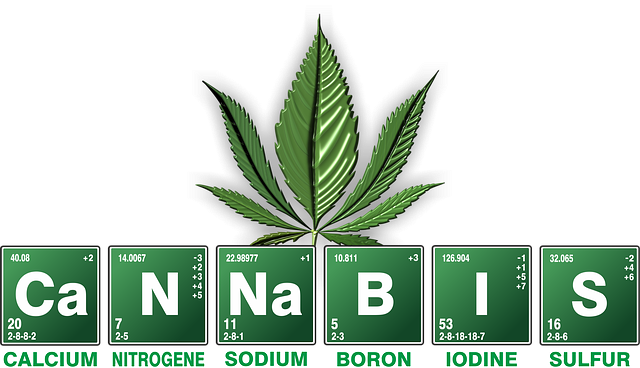 If you’re looking to head out to Boston for America’s second largest cannabis gathering at theBoston Freedom Rally this weekend, it would be wise to plan ahead. There will be plenty of fun to be had, and with these helpful pointers you’ll be able to get a “heady” start on the protest plans.

The MBTA is without a doubt the easiest way to get into Boston Common on the weekends. Boston was planned around cow paths and it shows during busy traffic periods downtown. You can take the MBTA Red Line to Boylston Station and upon exiting the station you’ll be at the rally’s second stage closer to downtown at Parkman Bandstand. Exiting the train at Park Station is fine also and following the main trail will bring you to the heart of the event. For those traveling from points further North and South, the Commuter Rail is an excellent option and you’ll still spend less even with a subway transfer than you would paying to park downtown.

Boston is ranked as the worst city in Americas to drive a car and part of the issue is the parking problem. After you brave Interstate 93 or the Mass Pike head towards Boston Common. If you’re lucky The Boston Common Garage will not be full, but don’t bet on it. There will be other options available much of the time, but prices will rise quickly. Plan on bringing $50 for parking costs if you’re attending both days of the rally.

Few cities in the U.S. are as saturated in history as Boston. The Freedom Rally’s centralized location provides for a perfect launch point to explore a bit downtown. If you get the opportunity, burning one down and hitting the city’s famed Freedom Trail is an absolute must. The first seven stops of the trail are within steps of the common’s grassy fields.

When the Freedom Rally was founded all those years ago, organizers chose the third weekend in September due to the lighter chance of rain according to the Farmers Almanac. While success has been on their side most of the time, bring a cheap rain poncho and light sweater for the evening. If it does rain stick around embrace it, some of the most famed sessions in the history of Boston Common have happened in downpours under tents.

If you’re in the market for a new bowl or rig, the Freedom Rally will be a great spot to shop. Many local glass blowers will be on hand selling their wares, more often then not at prices head shops won’t be able to match. Plan on buying early though, the nicest stuff will most likely be picked off by midday Saturday.

Bring your own. In recent years folks thought to be distributing cannabis have been the main target for undercover officers. While things have cooled off with the passage of decriminalization and medical ballot measures over the past decade, you’re better off not risking it. Remember, the city’s current administration in leading the charge against an adult-use ballot initiative this fall alongside the governor.