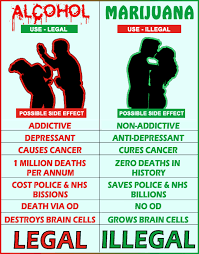 Science Proves Alcohol Is A Much Bigger Gateway Drug Than Marijuana

A 40-year long study has found alcohol use makes one much more likely to try harder drugs than marijuana would. This is quite contrary to what many of us were led to believe growing up. If you grew up in America, you likely heard at one point or another that marijuana was a gateway drug. That was the main anti-selling point. Not that marijuana was harmful but that it could lead to more dangerous things. There’s now research to end this rumor once and for all.

Combined efforts from Rice University’s Baker Institute for Public Policyand Brian C. Bennett the creator of “Truth: the anti-drug war,” found that Alcohol caused “far more personal and social damage than any other drug. Illegal drugs comprise less than 20 percent of substance-use disorders in the U.S.”

The results from the 40-year-old study compelled William Martin, director of the Baker Institute’s Drug Policy Program to share the data with the public. On the program’s website, Martin is quoted claiming, “marijuana’s reputation as a ‘gateway’ drug is not supported, even for more marijuana use. More than half of respondents under 60 have used it during their lifetime, but fewer than 10 percent use it regularly.”

This number is much lower than the amount of Americans who tried and now use alcohol regularly.

The Baker Institute’s study wasn’t the first one to reveal alcohol was the real gateway drug all along. Research from the Journal of School Health found “the vast majority of respondents reported using alcohol before either tobacco or marijuana initiation.”

Researchers added, “alcohol was the most widely used substance among respondents, initiated earliest, and also the first substance most commonly used in the progression of substance use.”

This may be due to the greater availability of alcohol but to a teen, marijuana is just as available as alcohol and tobacco. Researchers also showed that the earlier kids began drinking alcohol, the more likely they were to try other drugs. They did not provide similar data on tobacco and marijuana because not enough people used the two substances at a young age.

More research would need to be done to make alcohol a definitive gateway drug. However, the dangers of alcohol are bad enough that our parents and teachers should have been warning us about alcohol instead of marijuana as a gateway drug. Much of the negative stigma surrounding marijuana was created without any sufficient supporting evidence. With marijuana still on Schedule, I of the Controlled Substances Act people will probably continue to turn to alcohol. Even though, existing data shows alcohol is more likely to lead to further illicit drug use. 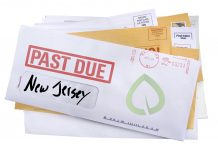 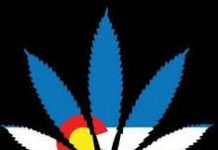 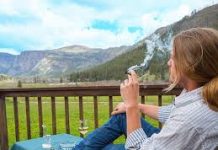