AURORA, Colo. — A security guard was killed after being shot during an attempted robbery at a marijuana dispensary, the Aurora Police Department said.

Police arrived at Green Heart Marijuana Dispensary (19005 E. Quincy Ave.) about 9:45 p.m. Saturday where they found the guard inside who had been shot multiple times.

The man, later identified as Travis Mason, was taken to the hospital where he was pronounced dead. The suspects are believed to be two black males armed with handguns, police said. 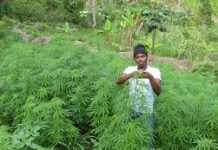 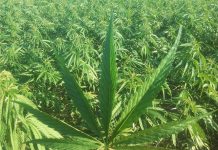 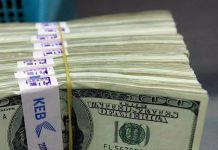 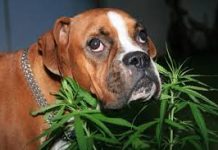