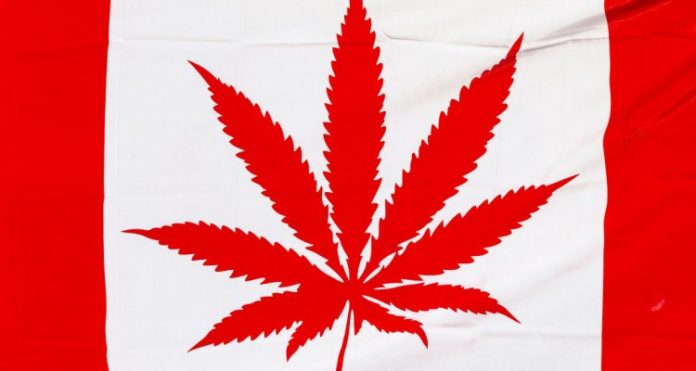 The federal New Democrats are putting forward a motion in Parliament today to pressure the Liberal government to decriminalize pot before it is legalized.

NDP Justice Critic Murray Rankin says it is not fair to arrest people and give them criminal records for possessing marijuana if the practice will soon be legal.

“Despite Justin Trudeau’s clear campaign promise to immediately fix marijuana laws in Canada, the government has done nothing for eight months except continue the senseless practice of handing out criminal records for personal use,” said a statement released by Rankin.

During the federal election Prime Minister Justin Trudeau campaigned on a promise to legalize, regulate and restrict access to marijuana. The federal Health Minister Jane Philpott recently told the UN  that legislation to legalize marijuana will be ready in a year.

But in February MP Bill Blair, who is leading the task force to craft new laws around marijuana, said until the government legalizes marijuanacurrent laws must be enforced.

NDP Youth Critic Anne Minh-Thu Quach says that has meant many young people are ending up with criminal records while the government continues to study the issue.

“The majority of the convictions for pot possession involve young Canadians, who should not be burdened with criminal records for the rest of their lives especially when the government plans to legalize marijuana at some point in the future,” said Quach.