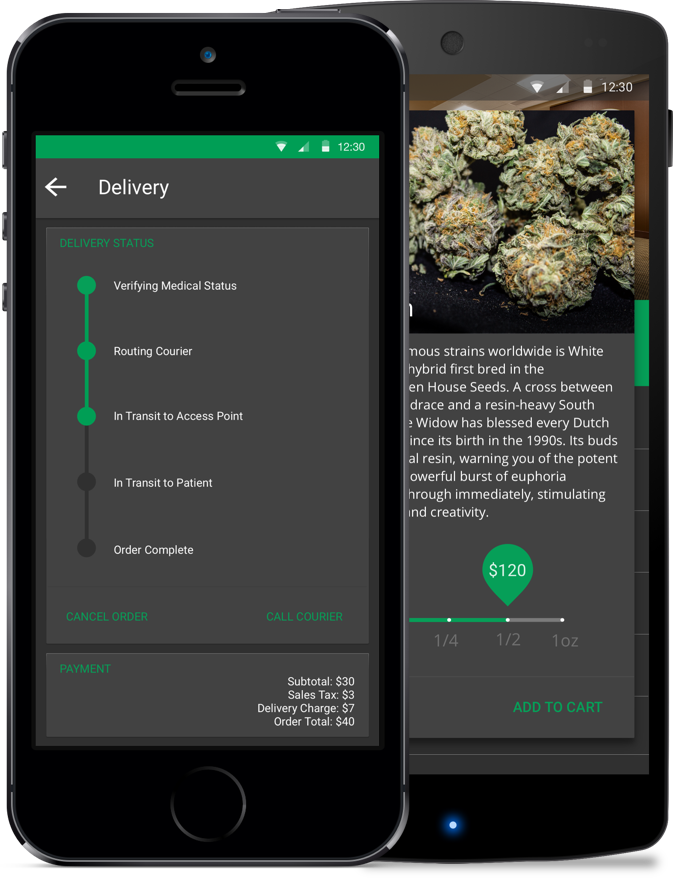 It was only a matter of time before someone spun the “Uber for __” wheel and landed on WEED. More and more states are voting in favor of legalization. Congress recently instructed the feds to back off medical marijuana. Peter Thiel’s venture capital fund just bet millions that legal cannabis is gonna be huge. Why not pair pot with our newfound appetite for on-demand delivery via smartphone?

“Uber for weed” was so inevitable that at least six startups attempting to deliver medical marijuana to your door launched in the past eight months: Eaze, Nestdrop, Meadow, Grassp, Time for Dave, and Canary. That doesn’t include standard offerings like the “dozens” of delivery services in Seattle, for example, that will let you call in and place an order.

Even Uber itself has partnered with Weedmaps, a popular dispensary locator, as well as a Denver-based pot shop called the Clinic, in order to raise money for multiple sclerosis research. Would you believe there’s something in it for Uber, too? The partnership lets Uber sow the seeds for its rumored API, which would insert a “Get an Uber” button into every app on Earth.

The only thing more obvious than the demand for these apps is the inevitable crackdown. Imagine Uber’s bitter clashes with city governments and then factor in the political pressure around a federally controlled substance.

Last month, a Los Angeles Superior Court judge shut down Nestdrop, which tried to argue that its weed delivery app was “simply a communication technology” — just as Uber used to argue that it was a tech company that didn’t own any cars. Before the ruling against Nestdrop, LA’s city attorney publicly announced his intention to squash the startup. Time for Dave was supposed to launch in Seattle last month, but try to download the app in the Google Play store and you’ll find the link has been disabled for “violating our Terms of Service.”

Meanwhile, Buzzfeed reports that Instagram and Apple’s App Store have been heavily policing accounts by “ganjapreneurs.” Silicon Valley fears being held liable, when laws vary from state to state and from medical to recreational use:

With a flick of a switch, a digital marijuana business can lose access to its entire customer base. Not just cannabis dispensaries, hash oil extractors, and edible makers, but any individual who posts a lot about weed or business that sells marijuana-related products, like Fairbrother’s Medtainer.

Canary, Seattle’s most recent “Uber for weed” contender, is a good example of the next wave of pot startups hoping to side-step disjointed regulations and glide by legal gray areas while everyone is still confused by how the new rules will be enforced.

The app, which was founded by two students from the University of Washington and launched earlier this month, has a slippery path. Washington Initiative 502 legalized recreational marijuana in 2012, but it bans delivery. And The Seattle Times makes the city sound as unwelcoming to weed apps as LA; Mayor Ed Murray promised a crackdown on marijuana delivery, while City Attorney Pete Holmes called the growing for-profit marijuana industry illegal.

But Canary co-founders Josiah Tullis and Megh Vakharia claim they’ve found a way to get officials to leave them alone by using a strict verification process and the industry’s favorite buzzword: “ancillary.” (Since “ancillary” products and services don’t touch the plant directly, there’s less risk involved.) As a preventive measure, for example, Canary did a demo of the app for Murray’s office before launching in Seattle and tried to emphasize that it is a tech company. Over the phone, Tullis told me it was “very similar to Postmates,” the pricey delivery app that relies on independent contractors.

He said prosecutors could view Canary’s actions as aiding and abetting or conspiracy. “The key will be whether they profit from the independent contractor’s decision to break the law,” Strait said.

Nonetheless, Canary’s verification process sounds relatively rigorous. To sign up, users have to send a photograph of their state ID, medical marijuana card, and collective garden agreement through the app. Then, some human at Canary calls the user’s issuing doctor to make sure the user is verified.

Even without the delivery aspect, Washington’s laws are complicated. The state doesn’t technically allow dispensaries, but there’s a loophole that allows for “collective gardens.” Under the “collective garden” rule, medical marijuana can only be delivered by someone from the same collective, so Canary has its network of couriers sign up for all the partnering collectives when they start. Tullis also claims Canary is HIPAA compliant. (Meadow, San Francisco’s version of Canary, claims the same.)

Tullis told me Canary already partnered with eight dispensaries during the few weeks it was in private beta. Businesses pay Canary $500 to create a digital storefront with product photos in the app. Users can search for and filter by things like flowers, edibles, and concentrate, and Canary takes a cut of sales driven through the app.

Uber became a $40 billion behemoth while breaking the rules. Likewise, while politicians plan on turning the 2016 election into “the pot primary,” tech founders and investors are busy trying to make weed into the next premium consumer product.

Tullis and Vakharia told me they got the idea after hearing a local venture capitalist from Kinzer Capital talk about investing in the cannabis industry. A couple days before Canary launched, Founders Fund, the firm co-founded by Facebook investor Peter Thiel, participated in a $75 million round of fundraising for Privateer Holdings, a Seattle-based private equity company that invests in marijuana businesses.

At the time of the announcement, Founders Fund partner Geoff Lewis, who initially discovered Privateer, told The Verge that the legal cannabis industry was “complex,” but “will become an incredibly important and profitable industry within the next decade,” adding:

Privateer only operates in jurisdictions where cannabis is fully legal, in contrast to many other players in the space that, until recently, have operated illegally. The company’s ability to successfully navigate the regulatory complexities in this space over the last 4.5 years was a big differentiator from other companies we looked at.

Canary’s co-founders sped up the process a little. Once they had the idea, the students taught themselves a 10-month “crash course” in regulations. Tullis thinks proactively involving regulators will help them avoid the same fate as Nestdrop, which wasn’t “very transparent,” he said. Tullis estimated that half the people with medical marijuana cards are using them recreationally. But Washington’s focus right now, he said, is illegal delivery to unauthorized patients. “We’re very low priority to them.”

In fact, Vakharia seems less concerned with the law and more concerned with Canary’s image as a “lifestyle brand.” The marijuana industry is going to look different in five or 10 years, and “brands are going to have to rise up” and meet artisanal expectations. That means “no Bob Marley, no pot leaves, no joints. I guess no throwback to what pot was five years ago or what it will be five years from now,” Vakharia said.

Privateer is taking a more traditional approach. In November the company launched a global pot brand “based on the legacy of Bob Marley.” Either way, Founders Fund will be just fine. By investing an unspecified number of “multimillions” in Privateer, the firm has already associated itself with venture capital’s next Bitcoin; where the potential upside is so big, the volatility is worth it. They’re not regular VCs, they’re the cool VCs. 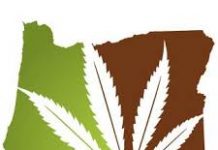 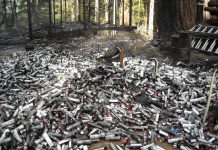 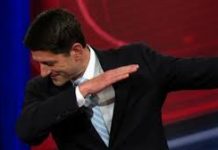