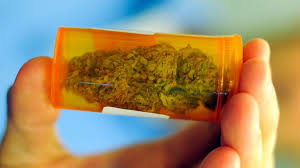 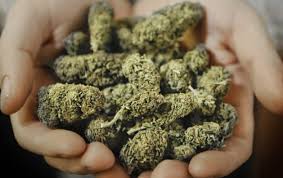 DISTRICT OF COLUMBIA: Congress dealt a historic blow to the United States’ decades-long war on drugs Saturday with the passage of the federal spending bill, which contains protections for medical marijuana and industrial hemp operations in states where they are legal.

The spending bill includes an amendment that prohibits the Department of Justice from using funds to go after state-legal medical cannabis programs. If the bill is signed into law, it will bring the federal government one step closer to ending raids on medical marijuana dispensaries, as well as stopping arrests of individuals involved with pot businesses that are complying with state law.

“When the House first passed this measure back in May, we made headlines; today we made history,” Rep. Sam Farr (D-Calif.), who in May introduced the medical marijuana protections amendment with co-sponsor Rep. Dana Rohrabacher (R-Calif.), told The Huffington Post regarding the bill’s passage.

“The federal government will finally respect the decisions made by the majority of states that passed medical marijuana laws,” Farr added. “This is great day for common sense because now our federal dollars will be spent more wisely on prosecuting criminals and not sick patients.”
–
VIA MMJ News Network