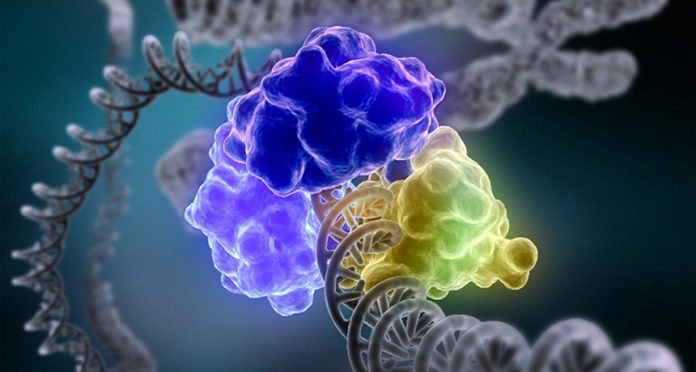 When it comes to the topic of marijuana, people these days have only one thing on their minds: Which state will be next to legalize weed? For many years, legally smoking marijuana has always been a pipe dream of many who indulge in the ganja, but now it is a reality for some. You can see the line between both because killer synthetic versions of marijuana are sold in states where it is illegal, while mangoes are flying off shelves in states where it is legal.

Some states are taking a bit more time to lift the illegal moniker off of marijuana (much to the disdain of the weed smokers living in said state). However, a study might assist in influencing politicians in legalizing weed as it has been found that hemp repairs DNA.

According to an article by The Arrows of Truth, hemp seed and hemp oil have been found to be a factor in DNA repair. In studies, hemp has a perfect 3 to 1 ratio of Omega fatty acids (Omega 3 and Omega 6) needed by the human body, which is excellent for cellular repair. Hemp is also 65 percent protein, in which 35 percent of it is globulin edestin protein, which is closest to human globulin, making it easy to digest. This protein is also a major factor in DNA repair too, as cells use this protein to correct the damage.

Another article by the Hemp Book describes how DNA works, as explained by Genetics Home Reference in the following statement.

“Most genes contain the information needed to make functional molecules called proteins. (A few genes produce other molecules that help the cell assemble proteins.) The journey from gene to protein is complex and tightly controlled within each cell. It consists of two major steps: transcription and translation. Together, transcription and translation are known as gene expression.

“During the process of transcription, the information stored in a gene’s DNA is transferred to a similar molecule called RNA (ribonucleic acid) in the cell nucleus. Both RNA and DNA are made up of a chain of nucleotide bases, but they have slightly different chemical properties. The type of RNA that contains the information for making a protein is called messenger RNA (mRNA) because it carries the information, or message, from the DNA out of the nucleus into the cytoplasm.”

Summarizing the scientific jargon, DNA operates through making proteins. However, the protein making capabilities of DNA can be halted through a number of factors such as UV radiation, viruses, toxins, and others. Hemp seed and hemp oil has the right ingredients, along with the right amount, to repair any damage done.

Also, it should be known this study is not breaking news; this was originally discovered back in 2012. What makes this study important, along with all marijuana studies that discover benefits for the drug, is it may assist in the legalization of marijuana in all states. If more studies show that hemp can be used for the benefit of mankind along as well as for “medical purposes”, it won’t be long until every states has Wal-Mart superstores selling weed at the cigarette check-out line.

We want to know what you think about this discovery. Do you think marijuana should be legal in all states because of its medical benefits? Or do you think that hemp seed and hemp oil (along with other hemp products) should be legal even if the kind people use to “toke up” isn’t? Please let us know in the comments below.