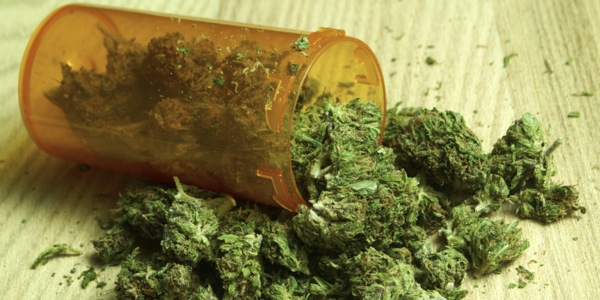 While running for office, Bill de Blasio promised that as mayor he would amend the practice of singling out young black and Latino men for unfair and, in some cases, illegal arrests for possessing minuscule amounts of marijuana. Though the charges are often dismissed, the arrests can cost people their jobs and access to housing or the prospect of joining the armed forces.

Mayor de Blasio tackled part of this problem on Monday when he announced a new policy under which people found with tiny amounts of marijuana would typically be issued a ticket akin to a traffic summons, instead of being arrested and charged with a crime.

The policy, however, does not reach the fundamental problem of discriminatory policing that disproportionately affects minorities, even though whites use marijuana at similar levels. Moreover, by shifting marijuana cases from the regular courts into the summons system, which does not identify the accused by race, the city loses the ability to track the disparate impact that petty marijuana prosecutions are having on minority communities. The city has to make the summons system more transparent.

This is not the first effort to reduce unnecessary marijuana arrests. In the 1970s, the State Legislature barred police from arresting people for possessing trivial amounts of the drug unless it was being smoked or displayed in public. The number of arrests plummeted to fewer than 1,000 in 1990. But, by 2011, the number had risen astronomically to 50,000. Part of the increase was related to the police illegally charging people with “public possession” after tricking them into emptying their pockets during street stops.

Arrests dropped to 28,600 last year after the police commissioner at the time, Raymond Kelly, told officers to stay within the law. Mr. de Blasio felt compelled to reduce arrests even further after a report last month showed that in some months his Police Department made more low-level marijuana arrests than were made during comparable periods in the Bloomberg administration. The analysis also showed that 86 percent of the people arrested were black or Latino.

Under the new program, people found in possession 25 grams or less of marijuana that is in public view — and not being smoked — would, in most cases, be given a ticket. That’s better than being arrested. But a trip to summons court can also lead to a permanent record and a nightmare encounter with the police system. Courts can issue bench warrants for people who miss court dates, who then can be arrested, handcuffed, fingerprinted and held for days in jail waiting to go before a judge.

A class-action suit pending in federal court has also raised serious questions about the fairness of the summons system as a whole. The plaintiffs in the case, Stinson v. City of New York, assert that nearly 700,000 summonses were issued in recent years by officers who lacked probable cause and were acting under pressure to meet quotas.

On the face of it, the new marijuana enforcement system should be more rational than the old. But it is still flawed. The only way to judge its success or failure is to find out what happens to the people who are exposed to it. And that requires making the summons court system much more transparent.
–
Via The NY Times

UN Warns of Unprecedented Surge in Synthetic Drug Use Worldwide