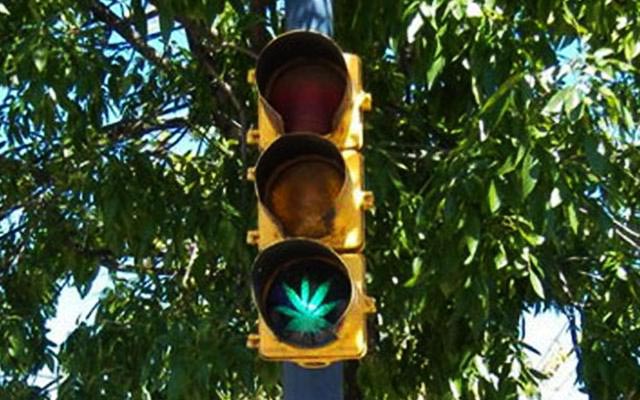 An amazing study authored by professors D. Mark Anderson (University of Montana) and Daniel Rees (University of Colorado) shows that traffic deaths have been reduced in states where medical marijuana is legalized.

The study notes that this is equal to the effect raising the drinking age to 21 had on reducing traffic fatalities.

One key factor is the reduction in alcohol consumption. The study finds that there is a direct correlation between the use of marijuana and a reduction in beer sales, especially in the younger folks aged 20-29.

A drop in beer sales supports the theory that marijuana can act as a substitute for liquor.

And the winners are…