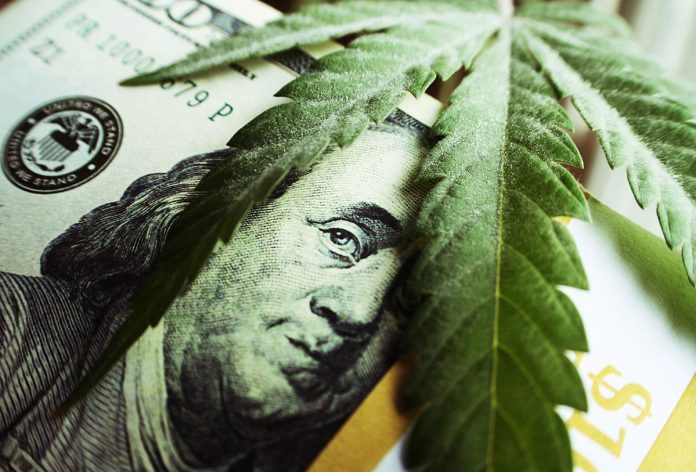 A scientist in the United Kingdom has found that compounds derived from marijuana can kill cancerous cells found in people with leukemia, a form of cancer that is expected to cause an estimated 24,000 deaths in the United States this year.

“Cannabinoids have a complex action; it hits a number of important processes that cancers need to survive,” study author Dr. Wai Liu, an oncologist at St. George’s University of London, told The Huffington Post. “For that reason, it has really good potential over other drugs that only have one function. I am impressed by its activity profile, and feel it has a great future, especially if used with standard chemotherapies.”

Liu’s study was recently published in the journal Anticancer Research. It was supported by funding from GW Pharmaceuticals, which already makes a cannabis-derived drug used to treat spasticity caused by multiple sclerosis.

The study looked at the effects of six different non-psychoactive cannabinoids — compounds derived from marijuana that do not cause the “high” associated with its THC ingredient — when applied alone, and in combination, to leukemia cells. Cannabinoids displayed a “diverse range of therapeutic qualities” that “target and switch off” pathways that allow cancers to grow, Liu told U.S. News & World Report.

Liu stressed to HuffPost that his research was built around the testing of the six purified cannabinoid forms — not traditional cannabis oil, which Liu described as “crude” in comparison and generally containing 80-100 different cannabinoids. “We do not really know which are the ones that will be anticancer and those that may be harmful,” Liu said.

During the study, Liu and his team grew leukemia cells in a lab and cultured them with increasing doses of the six pure cannabinoids, both individually and in combination with each other. His study says the six cannabinoids were CBD (Cannabidiol), CBDA (Cannabidiolic acid), CBG (Cannbigerol), CBGA (Cannabigerolic acid), CBGV (Cannabigevarin) and CBGVA (Cannabigevaric acid). Liu and his team then assessed the viability of the leukemia cells and determined whether or not the cannabinoids destroyed the cells or stopped them from growing.

Although promising, Liu also said that it remains unclear if the cannabinoid treatment would work on the 200-plus existing types of cancer.

“Cancer is an umbrella term for a range of diseases that fundamentally differ in their cellular makeup, [and] which occur as a result of disturbances to growth controls,” Liu said. “Chemotherapy works by disrupting these dysfunctional growth signals. Therefore, any cancers that have these profiles should respond to the chemotherapy. It just so happens that a number of cannabinoids can target these very same mechanisms that make cancer what it is, and so any cancer that exhibits these faults should respond well to cannabinoids. The flip side is, of course, that other cancers may not have these same genetic faults and so cannabinoids may not work as well.”

According to the Centers for Disease Control, 7.6 million people die from various forms of cancer each year worldwide.

When asked if smoking marijuana has the same or similar effects as ingesting the pure cannabinoid compounds he studied, Liu said he thinks it’s unlikely.

“Smoking cannabis introduces a number of potential problems,” Liu said. “First, the complex makeup of cannabis that contains about 80 bioactive substances means that the desired anticancer effect may be lost because these compounds may interfere with each other. Second, we see that delivering the drug either by injection or by a tablet would ensure the most effective doses are given. Smoking would be variable, and indeed the heat of the burning may actually destroy the useful nature of the compounds.”

In 2012, researchers at the California Pacific Medical Center in San Francisco found that CBD (cannbidiol), a non-toxic, non-psychoactive chemical compound found in the cannabis plant, could stop metastasis in many kinds of aggressive cancer.

The National Cancer Institute has also funded some research into cannabis and cancer, including a 2012 study that looked at the effects cannabis compounds have on slowing the progression of breast cancer, spokesman Michael Miller told U.S. News and World Report. However NCI has not funded research on the effects of cannabinoids on leukemia.

Liu stressed that much work is still needed, and said that finding support for marijuana-derived medicines can be polarizing.

“Although there is much promise, I struggle to find enough support to drive this work on,” Liu said. “The mention of cannabinoids can polarize the public, who understandably link cannabis smoking with cannabis-derived drugs.”

Liu told the Seattle PI’s Pot Blog that he hopes to start clinical trials involving humans in 12 to 18 months. 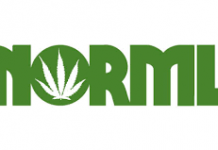 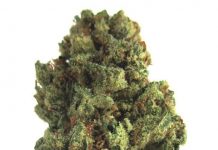