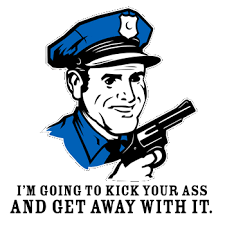 A new report released by the Seattle Police Department has found that of the 83 tickets given out for public consumption of cannabis this year in Seattle, 80% were distributed by one officer. That officer has since been put on administrative leave and is being reassigned.

As of early July there’ve been 83 of these tickets handed out in Seattle, with a recent analysis finding that those tickets were given disproportionately to minorities and the homeless. According to the Seattle Police Department, 66 of the 83 tickets were given by one officer, who calls the voter-enacted legalization of cannabis in the sate “silly”.

The officer has been reported to the Office of Professional Accounting and put on leave while an investigation takes places.