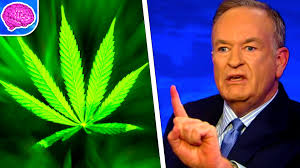 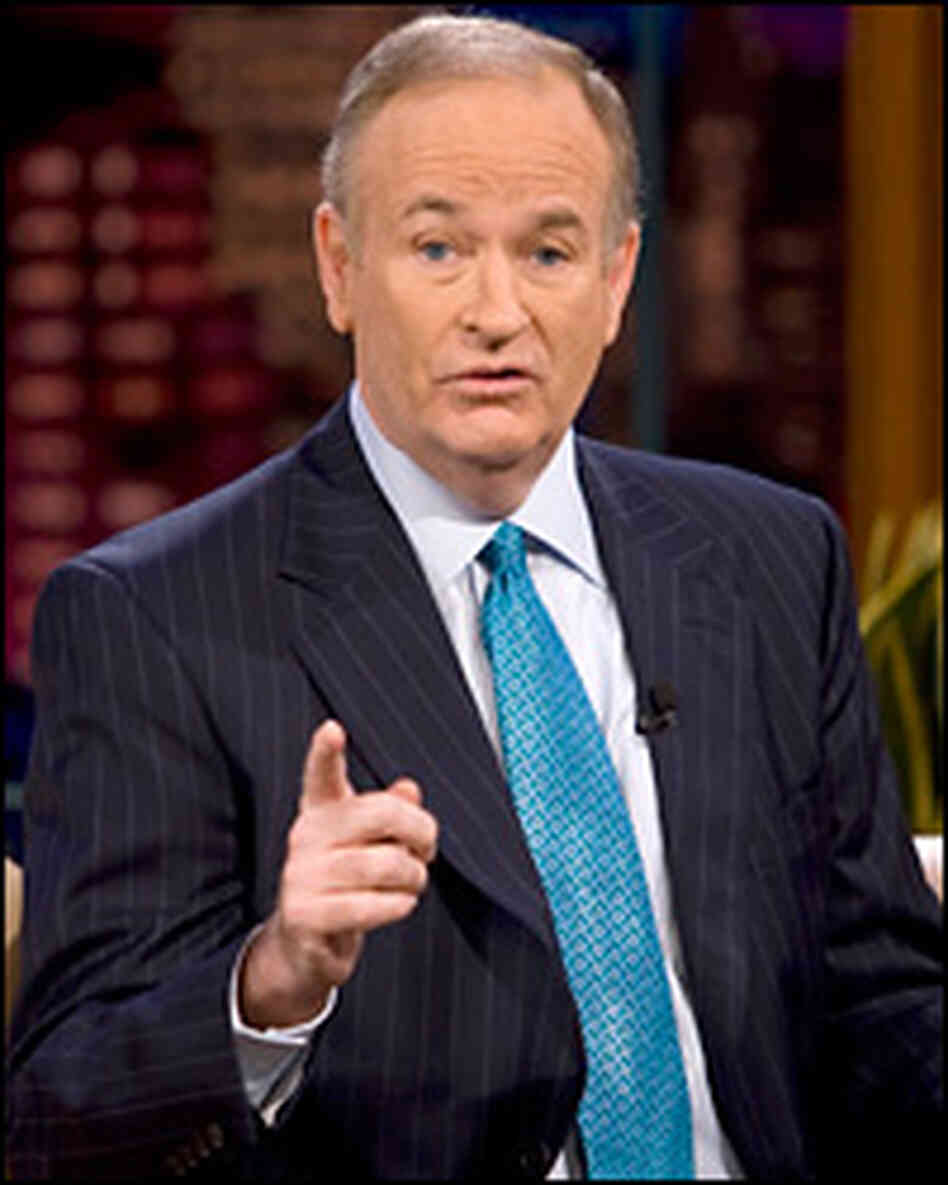 Or visitors can vote in O’Reilly’s daily polls to “see how folks all around the country responded.”

On July 28, O’Reilly’s poll took on marijuana legalization: “There is momentum behind the move to legalize marijuana for recreational use. Where do you stand?” There were two possible answers: “It should be legal, like alcohol” and “Dangerous idea with many unintended consequences.”

When we last checked O’Reilly’s poll on July 30, 90 percent of the 65,000-plus respondents voted pro-legalization, “like alcohol,” with all 50 states voting in unity — not likely the response O’Reilly’s team was hoping for.

Most legitimate marijuana-opinion polls released in the last year by polling pros (Gallup and Pew) and major media outlets (Washington Post, CNN and ABC) show the majority of Americans on the side of the pro-legalization movement.

O’Reilly’s site notes the poll’s unscientific nature: “These polls are not scientific. Only one vote per visitor per poll is counted by the system.” But still, this is O’Reilly’s personal website. His July 23 poll has 56 percent of respondents saying ObamaCare “is doomed” — thinking that is certainly more in line with O’Reilly’s famous rants — with a couple states dissenting, marked with a separate color.

But not O’Reilly’s marijuana poll. All of these states are red — in favor of weed, not the GOP — and Reddit’s having a blast today with the irony of it all.