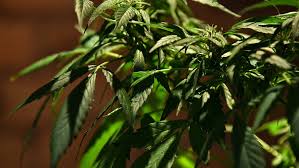 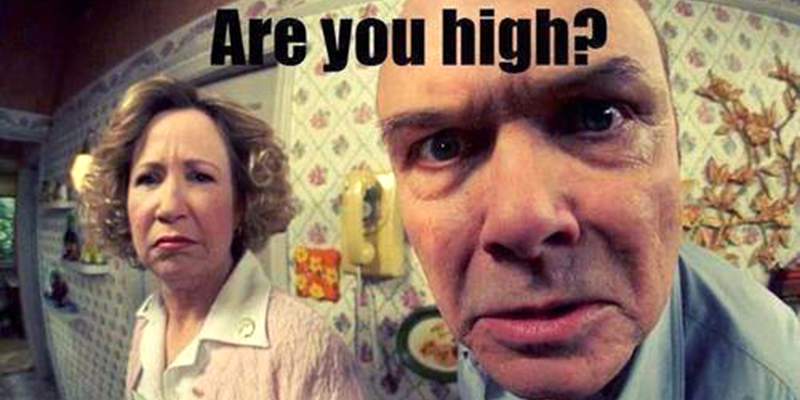 HIGHLANDS RANCH, Colo., June 24, 2014 /PRNewswire/ — While higher-and-higher THC content has been the holy grail of marijuana agriculture lately, a new Colorado company – Melowana, Inc. (https://www.melowana.com) – is doing the opposite by focusing on growing retro style low-THC marijuana! (THC or Tetrahydrocannabinol is the principal psychoactive component of marijuana.)

“During alcohol prohibition, alcohol manufactures operating under the law focused on higher-and-higher ‘proof’ in alcohol products.  But once the prohibition was repealed, interest grew again in beers and wines that had relatively low alcohol content,” the company’s website states.

Melowana is expecting that a similar dynamic will occur in marijuana, and as the marijuana prohibition has become weaker, some people will become interested in milder traditional forms of marijuana with low THC.

Growing low-THC marijuana goes against the latest trends in marijuana growing.  The trend is to use selective strains developed for very high THC levels.  Growers focus on the flower buds instead of the leaves, because the THC is mostly concentrated in the buds.

Over the last several thousand years before the past few decades, marijuana leaves were used and all the strains had comparatively low THC levels.

Melowana’s web-site states that the company plans to grow “landrace” varieties of marijuana.  “Landrace” is the term in the marijuana growing business for an unmodified naturally occurring strain.

At first it was widely believed that THC was the only relevant component of marijuana.  Later it was discovered that another natural chemical present in marijuana, known as CBD (Cannabidiol), is also very important.  CBD is generally understood to not be psychoactive by itself like THC, but to help balance and moderate the effects of THC.  CBD is also believed to have medicinal properties.

In nature, marijuana contains hundreds of chemicals, and the entire effect of all these chemicals is not currently understood. However, these chemicals have been used by humans for thousands of years as part of their marijuana usage.

Melowana is looking for crowd-funding for its business plans, and has established an IndieGogo project at igg.me/at/melowana.