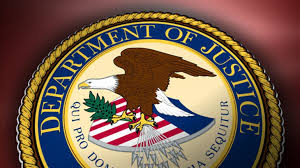 Senators Rand Paul (R-KY) and Cory Booker (D-NJ) offered an amendment that would keep the Department of Justice and the Drug Enforcement Agency from spending federal money to undermine states who have legalized marijuana. The House passed a similar amendment in May, but without the Senate the passage meant nothing. The DEA continues to harass groups involved with marijuana in states that have some legalization. Boston doctors were complaining of intimidating tactics by the DEA who threatened their licenses if they continued to support medicinal marijuana. A NY legislative vote has yet to happen today.