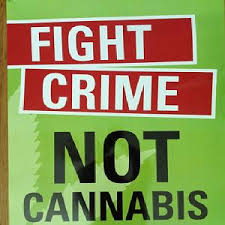 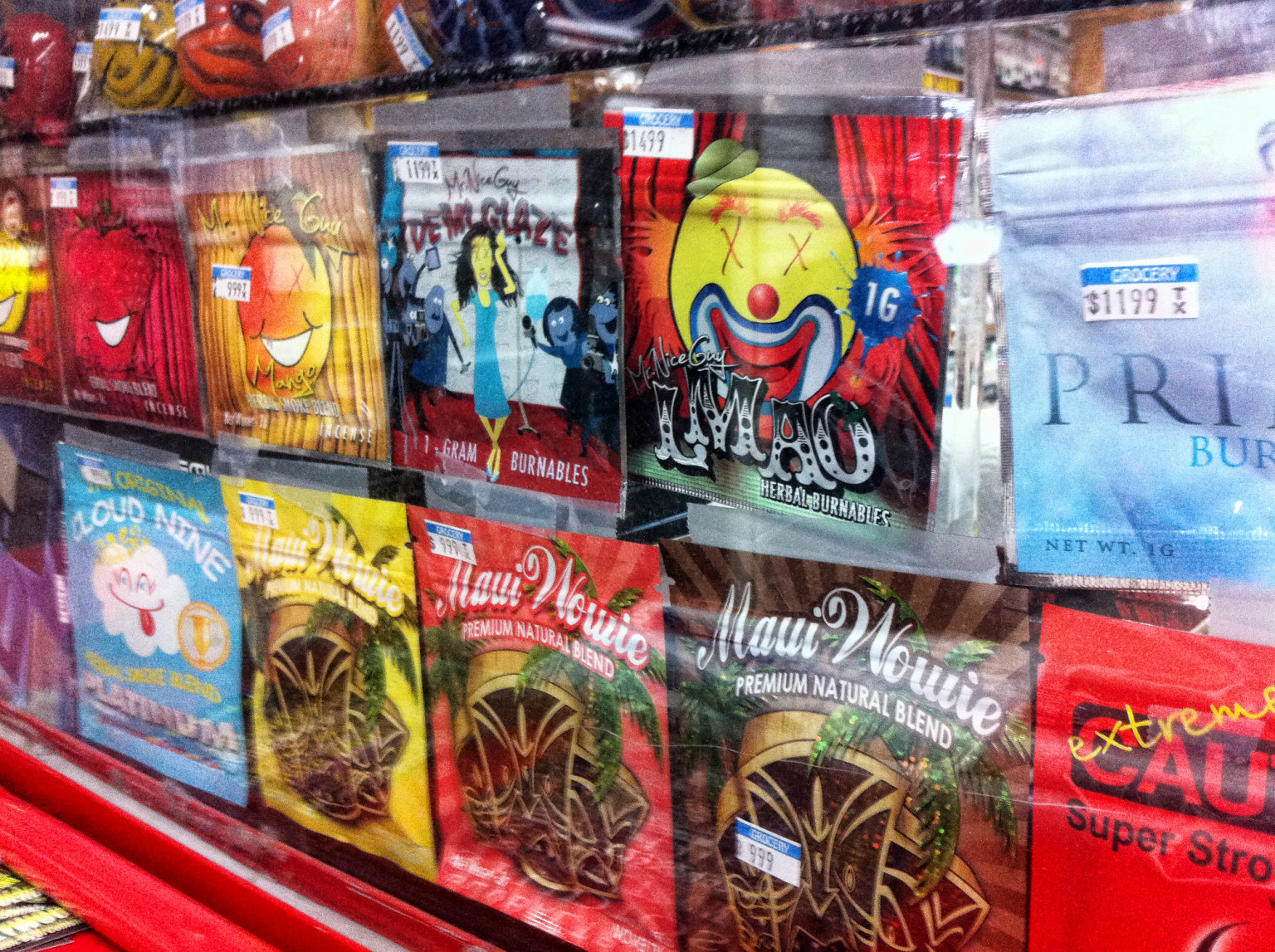 Synthetic drug use around the world is rising faster than ever and now dominates the global drug trade, according to the United Nations.

According to a report released today by the UN Office on Drugs and Crime, synthetic drugs such as ecstasy and methamphetamine have become the most common drug of choice around the world and “new psychoactive substances” (NPS) now dominate the trade.

“NPS are substances of abuse, either in a pure form or a preparation, that are not controlled by international drug conventions, but which may pose a public health threat,” according to the UN.

NPS include mephedrone (also known as M-Cat or meow meow), bath salts, ketamine, and other substances that are specially designed to mimic the effects of cannabis or cocaine.

Although they are often sold openly and described as “legal highs,” the impacts of these drugs are not any less harmful and often can be fatal, the report said.

The rates of synthetic drug use are highest in Asia and spreading to regions with large populations of young people such as the Middle East and North Africa.

The boom in trade of synthetic drugs are largely due to changing supply routes passing through West Africa and increased meth smuggling into the US from the Mexican border and ecstasy smuggling on the Canadian border.

Total amphetamine-type stimulants (ATS) global seizures have skyrocketed 80 percent from 2010 to 2012 because of these new supply chains, according to the report.

The report also said that the most worrying aspects of the increased use of synthetic drugs is that they are no longer relegated to “niche markets” but distributed freely on the global market with almost no regulation.

The report identified 348 synthetic drugs in 90 countries over the past five years, none of which are under international regulation.

Despite the massive growth in recent years of use of synthetic drugs, no new drugs have been added to a list of internationally recognized controlled substances since 2009.

This is not the first time the UN has warned of rising synthetic drug use.

Washington has bungled marijuana legalization, and the fallout could impact the fate of legal weed in the rest of the US. Read more here.

In a report last year, the UN said, “NPS are substances of abuse, either in a pure form or a preparation that are not controlled by international drug conventions, but which may pose a public health threat.”

Another danger that the report points out is the ease with which NPS are mixed into other drugs, which essentially means lots of people could be taking bath salts without knowing it.

“Evidence from almost all regions of the world indicates that tablets sold as ecstasy or methamphetamine contain substances other than the touted active ingredients – increasingly, they comprise chemical cocktails that pose unforeseen public health challenges,” according to the report.

The report comes as no surprise to the Drug Enforcement Agency (DEA), which carried out another crackdown on “designer drugs” just over a week ago.

The DEA arrested more than 150 people across the US, seizing hundreds of thousands of packages of synthetic drugs in the process.