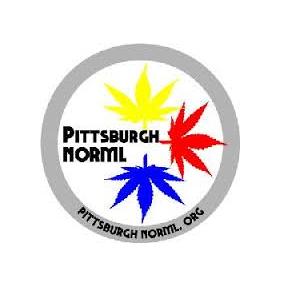 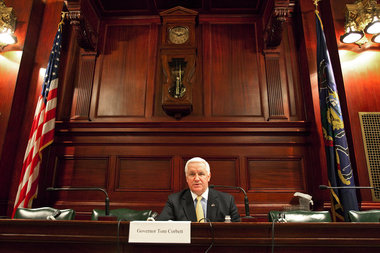 “We will do what we have to do to save our children’s lives,” Heather Shuker of Valencia told KDKA political editor Jon Delano.

Believing that an oil extract from medical marijuana — legal in 21 other states — can help their children, some parents say they may stage a sit-in at Gov. Tom Corbett’s office because the governor, they say, won’t help them.

“All of us parents throughout Pennsylvania have tried to meet with Governor Corbett,” said Shuker.

“We’ve sent him letters various times,” she added. “I’ve probably sent him four letters, emails, and made several phone calls, and he just refuses to meet with us.”

At a rally on the capitol steps Monday morning, parents gave the governor until Friday to schedule an appointment with them.

“The governor does not accept any of our phone calls. He does not meet with anyone,” added Danielle McGurk of Beaver Falls.

McGurk was at the rally with her two daughters, both of whom need medical marijuana.

“If he doesn’t meet with our families, then we will have no other choice but to do a sit-in,” added McGurk.

“If he does not meet with us, we at least have 12 families currently willing to do a sit-in at his office at our discretion,” said Shuker.

The governor’s office says the governor has met privately with at least one family, and the Health Department has met and continues to meet with a number of families.

The governor is empathetic with those families and will continue to work with them, adds the spokesperson.

Shuker says staging a sit-in will be tough for the parents and the children they will bring to the governor’s office in Harrisburg.

“This is not going to be easy for us, but we will do what we have to do,” she said.

Via We Love The Herb