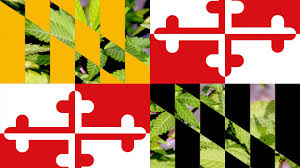 On April 14, Gov. Martin O’Malley signed legislation to remove criminal penalties from possession of small amounts of marijuana, along with twin bills that will finally provide qualifying patients with safe access to medical marijuana.

Beginning on October 1, 2014, the decriminalization bill (SB 364) will impose civil fines — not criminal penalties and possible jail time — on those possessing less than 10 grams of marijuana. Details are available here. Thank you to our allies and champions in the General Assembly!

A Fall 2013 poll commissioned by the ACLU and MPP found that Maryland voters not only overwhelmingly support decriminalizing marijuana, a majority also think it’s time to legalize, regulate, and tax marijuana. Sen. Jamie Raskin and Del. Curt Anderson introduced legislation to do just that, but unfortunately neither bill advanced out of committee. If you support regulating marijuana, please ask your legislators to take marijuana off the criminal market and tax and regulate it similarly to alcohol. We’re optimistic that the Free State will be among the first state legislatures to take marijuana off the criminal market and regulate it.

MPP is proud to be a member of the Marijuana Policy Coalition of Maryland, which is leading the charge for sensible marijuana policy in Maryland. This large and growing coalition includes the ACLU of Maryland, Law Enforcement Against Prohibition, the League of Women Voters of Maryland, the Marijuana Policy Project, UFCW Local 400, the Maryland State Conference of NAACP Branches, and more than a dozen other organizations. 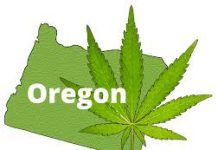 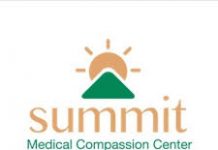 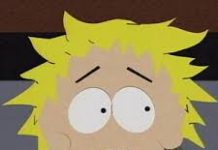