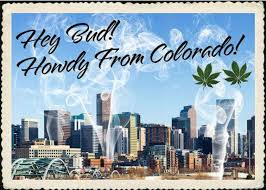 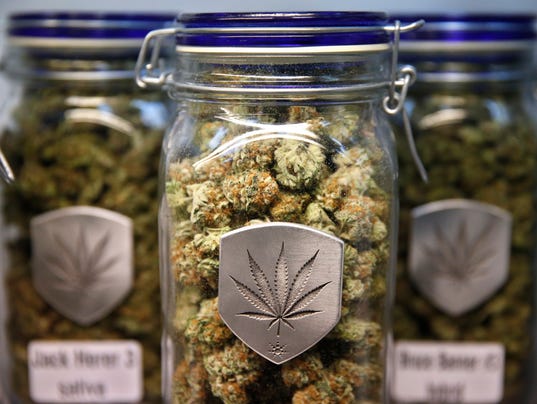 As Douglas County Sheriff David A. Weaver reached out to his constituents in September of 2012, he encouraged them to vote against Amendment 64, a.k.a. the legalization of recreational marijuana in Colorado.

“If voters pass this amendment, I believe there will be many harmful consequences,” Weaver said at the time. “Expect more crime, more kids using marijuana and pot for sale everywhere. I think our entire state will pay the price.”

Granted we’re nearly a year and a half into legal recreational marijuana — and only three months into legal sales — but how has the availability and legality of weed impacted crime stats in the city of Denver? The folks at Ezra Klein’s much ballyhooed Vox Media took a look at these statistics for a piece published April 7, “Remember when legal marijuana was going to send crime skyrocketing?”

“We had folks, kind of doomsayers, saying, ‘Oh my gosh, we’re going to have riots in the streets the day they open,’” Denver City Council President Mary Beth Susman, a supporter of legal marijuana, told Lopez. “But it was so quiet.”

These are early numbers, yes, and it’s too soon to definitively say if legal marijuana sales have negatively or positively impacted crime in Denver and its surroundings. But are these numbers a signal of what we can expect in the future?