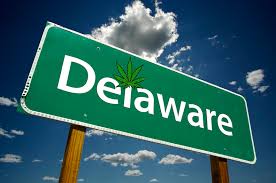 Delaware’s first medical marijuana dispensary will open in September according to the state’s Division of Public Health.

The Delaware Medical Marijuana Program was signed into law in 2011 but implementation was delayed because of concerns of federal intervention. However, in the wake of the US Department of Justice announcing last year they will not prosecute those adhering to state legal pot laws, Delaware’s public health department was able to move forward with the program.

The announcement was made as the state’s Joint Finance Committee was questioning the public health department about the $70,000 it received for operational costs tied to medical pot.

Public heath director Dr. Karyl Rattay explained that a vendor to operate Delaware’s pilot “compassion center” should be chosen by late April. Cultivation is slotted to begin in July followed by sales in September. Under state law, vendors can grow up to 150 plants at once and stock up to 1,500 ounces of medical marijuana.

To allay fears that medical pot could be diverted into the black market, state dispensaries will have 24/7 video surveillance and bar code tracking of all medicine sold. Additionally, compassion centers must operate as nonprofit, be subjected to random inspections and must report any missing cannabis within 24 hours.

While the Marijuana Policy Project expressed concerns that the initial dispensary will not be able to supply enough medicine to meet demand, presently there are only 55 registered pot patients in Delaware – though the health department expects those numbers to swell to several hundred once the pilot cannabis clinic opens for business. 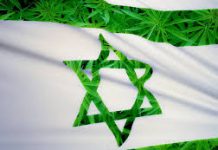 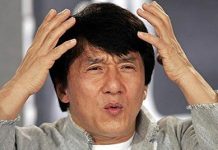 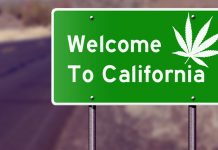