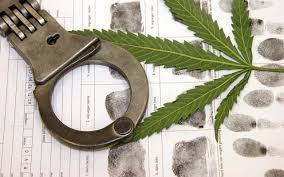 An analysis released by the Commission projects such a change would reduce the sentences of those drug trafficking convicts who qualify by approximately 11 months. The Commission anticipates reducing the federal prison population by 6,550 inmates five years after making the proposed change.

The Commission’s Chair, Judge Patti B. Saris, said, “The Commission’s proposal reflects its priority of reducing costs of incarceration and overcapacity of prisons, without endangering public safety.”

A Commission study of crack cocaine offenders given similar reduced sentences in 2007 found no difference in recidivism rates for those released earlier as opposed to those who served their entire sentence.