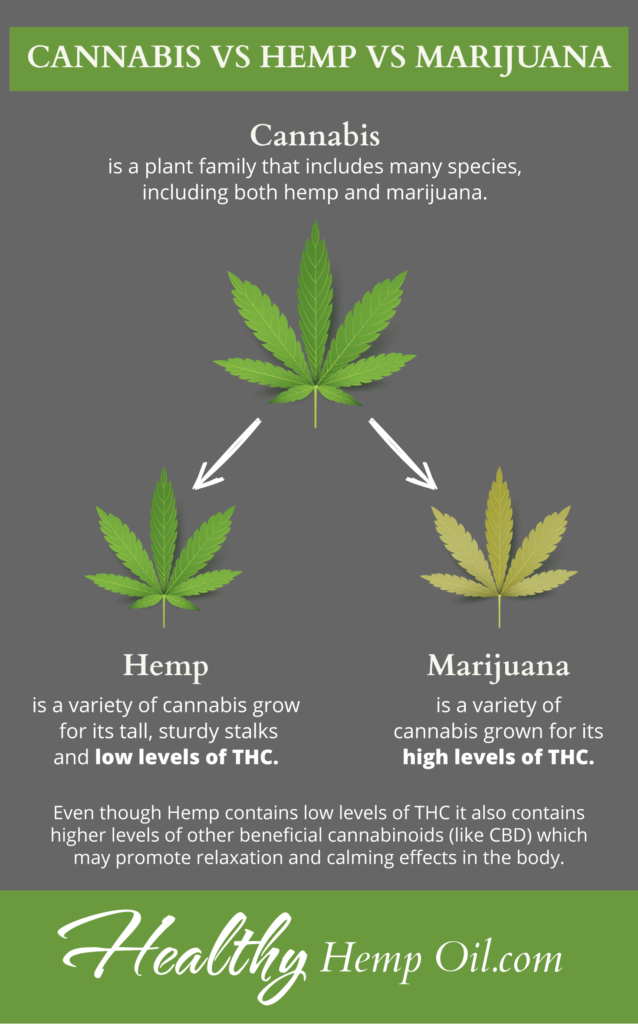 How did the drug, once commonly known in the U.S. by its scientific name “cannabis,” come to be called “marijuana”?

The term “marijuana” enjoys a secure place in the American lexicon. The recent drive to legalize the drug for medicinal purposes has certainly helped loft the word into the mainstream. Marijuana legalization movements for recreational use in Colorado and Washington state have played a role, too, as has the nascent legalization and decriminalization campaign sweeping through Latin America, most notably Uruguay.

But throughout the 19th century, Americans used the name “cannabis” when referring to the plant. Pharmaceutical companies including Bristol-Myers Squib and Eli Lilly used cannabis in medicines – widely sold in U.S. pharmacies – to treat insomnia, for example, or migraines and rheumatism. Between 1840 and 1900, U.S. scientific journals published hundreds of articles touting the therapeutic benefits of cannabis.

So why does the term “marijuana” dominate the discourse in the United Sates, while most people in the United Kingdom, Europe and large swaths of Latin America refer to the drug as “cannabis,” the botanical name for the plant?

The answer, in part, is found in the Mexican Revolution, which began in 1910. Following the upheaval of the war, scores of Mexican peasants migrated to U.S. border states, bringing with them their popular form of intoxication, what they termed “mariguana.”

Upon arrival, they encountered anti-immigrant fears throughout the U.S. Southwest – prejudices that intensified after the Great Depression. Analysts say this bigotry played a key role in instituting the first marijuana laws – aimed at placing social controls on the immigrant population.

In an effort to marginalize the new migrant population, the first anti-cannabis laws were targeted at the term “marijuana,” says Amanda Reiman, a policy manager at the Drug Policy Alliance. Scholars say it’s no coincidence that the first U.S. cities to outlaw pot were located in border states. It is widely believed that El Paso, Texas, was the first U.S. city to ban cannabis, when it approved a measure in 1914 prohibiting the sale or possession of the drug.

Around the same time, West Indian and Mexican migrants started bringing marijuana with them to ports along the Gulf of Mexico – most notably New Orleans, where the media began associating cannabis use with jazz musicians, blacks and prostitutes. Media outlets across the country helped fuel the hysteria, churning out headlines like “Loco Weed Now Cultivated and Smoked in Cigarettes” and “Murder Weed Found Up and Down Coast.” By the early 1930s, 29 states had banned marijuana.

But nobody played a larger role in cementing the word in the national consciousness than Harry Anslinger, director of the Federal Bureau of Narcotics from 1930 to 1962. An outspoken critic of the drug, Anslinger set out in the 1930s to place a federal ban on cannabis, embarking on a series of public appearances across the country.

Anslinger is often referred to as the great racist of the war on drugs, says John Collins, coordinator of the LSE IDEAS International Drug Policy Project in London.

Collins is not certain if Anslinger himself was a bigot. “But he knew that he had to play up people’s fears in order to get federal legislation passed,” Collins said. “So when talking to senators with large immigrant populations, it very much helped to portray drugs as something external, something that is invading the U.S. He would use the term ‘marijuana’ knowing that it sounds Hispanic, it sounds foreign.”

Anslinger reportedly kept files on jazz musicians titled “Marijuana and Musicians,” and monitored band mates who played alongside Louis Armstrong, Count Basie, and Duke Ellington, among others. And he began his federal campaign against the drug by publishing a report titled “Marijuana: Assassin of Youth” in 1937.

That same year, Anslinger testified before Congress in favor of marijuana prohibition.

“Marijuana is the most violence-causing drug in the history of mankind,” he said during testimony. “Most marijuana smokers are Negroes, Hispanics, Filipinos and entertainers. Their Satanic music, jazz and swing, result from marijuana usage.”

U.S. perceptions of marijuana have recently come full circle, of course, especially as states increasingly recognize the plant’s medicinal benefits. The U.S. public has played a role too, as polls show that a majority of Americans favor marijuana legalization.

And the public has helped to transform the word – to make it its own. “Mar-i-jua-na,” after all, does sound foreign and strange, with its multiple syllables. Instead, many prefer the more colloquial, monosyllabic words “pot,” “weed,” “grass,” “herb,” “smoke” and “dope.”

The rest of the world has followed suit, in apparent defiance of the U.S.-imposed word “marijuana.” Mexicans, for example, have adopted the terms “mota,” “pasto” and “gallo.” In the rest of Latin America, names ranges from “chala” in Argentina to “tobareto” or “grifa” in Ecudaor and “hierba” in Venezuela. In Spain, “María” is a popular term – while the French, in an apparent nod to the U.S., often use “Marie Jeanne.”