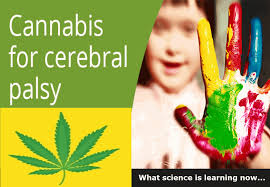 (KTVI) – This is a clip from the documentary, “In Pot We Trust.”  The film explores the politics and treatments associated with medical marijuana. 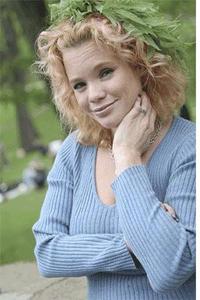 Jacqueline Patterson is diagnosed with Cerebral Palsy. The disease disrupts the signals between the brain and the muscles.  This causes problems with movement, posture, coordination and speech.

She was reported for cannabis possession in Kansas City and has moved her family to California.  Patterson won a court case in California arguing that her consumption of marijuana was strictly for medicinal purposes. Watch the video to see the dramatic change in her behavior after she smokes the medical marijuana.

This is an excerpt of a letter she wrote to the Kansas City Star, “I was born with cerebral palsy and discovered early on that cannabis mitigated the most painful physical and emotional manifestations of my disorder. I later learned that cannabis can help stutterers speak more clearly and that decades ago, doctors discovered the herb’s ability to alleviate muscle spasms, from which I also suffer.

A year ago my children and I reluctantly fled our home in Kansas City and headed for the sanctuary of California’s Compassionate Use Act.” Read more here .