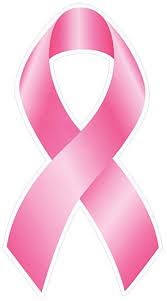 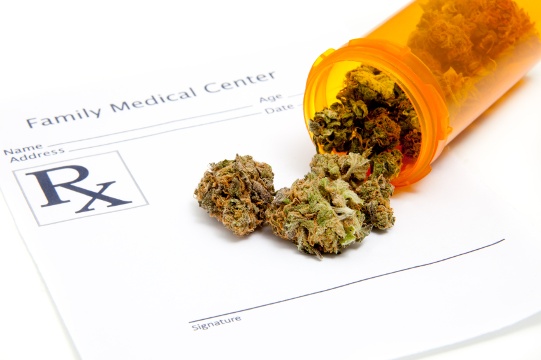 Marijuana has become more widely studied recently for its medicinal properties, but the area is no longer limited to people suffering from pain, nausea, vomiting, anxiety, sleeplessness or disease-induced anorexia. It has now been discovered that breast cancer patients are helped with marijuana through direct anticancer actions that the cannabis species is able to provide.

Marijuana contains 21 carbon-containing compounds called cannabinoids. They have been found to prevent, and even destroy, tumors by many different mechanisms. Cannabinoids can induce cancer cell death, inhibit cell growth and prevent spreading of the cancerous cells, while helping to prevent healthy cells from being damaged or invaded by the cancer. The cannabinoids do not harm or inhibit healthy cells in any way; they actually have protective effects on them. It is in this way that the use of compounds in marijuana has a potential as a treatment far superior to other existing ones, like chemotherapy, which also damages the healthy cells.

Breast cancer patients can be helped by marijuana if they merely want to have it as an adjunct to more standard Western medical practices. It can be ingested in capsule form, smoked, or added to a food. In these instances, marijuana provides relief to symptoms commonly experienced as side effects to chemotherapy and radiation. Cannabinoids have been consistently shown to alleviate symptoms such as pain, nausea, vomiting, fatigue, anxiety and loss of appetite.

A patient does not need to smoke or eat the marijuana in order to achieve these benefits. The sense of euphoria, time distortion, or short-term memory loss is not experienced from the cannabinoids used to combat cancer. In order for the anticancer effects to be optimized, highly concentrated extracts are put into capsules and administered to patients.

So far effective results have been achieved in lab animals, but have yet to be fully replicated in human subjects. Studies are underway that could open up a whole new approach to breast cancer treatment. In addition, research has found there to be significant protective effects that can help prevent cancers from developing to begin with.

This could prove especially useful for those who are aware that they possess a higher genetic predisposition to certain cancers. At this point in time, use of marijuana-based treatments for cancer have not been approved by the FDA. This will be very unlikely to occur anytime in the near future either. The production of these medications is much cheaper than standard current therapies and they also do not require ongoing intensive monitoring by healthcare professionals.

A patient can safely self-administer a cannabinoid medication at home, as it has extremely low toxicity and has virtually no associated side effects. This could open up a whole new frontier to breast cancer patients who are frequently overwhelmed by doctor’s appointments, chemotherapy treatments and tests. A breast cancer patient can be helped with marijuana to beat the illness while maintaining a normal day-to-day life. It is extremely necessary that the general population and those affected by cancer push for further research and to have that research acknowledged by the FDA. Until that happens, these treatments will continue to be forced underground and only perpetuate any stigma that still exists for medical marijuana.