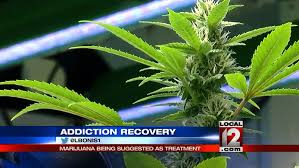 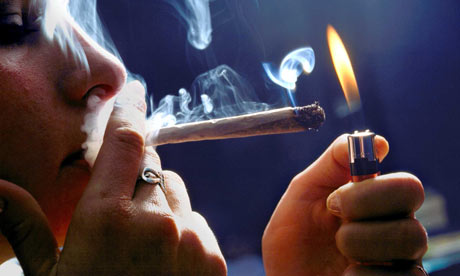 According to a new study published last week by the National Institute of Health, cannabis may be an effective treatment in curing people of addiction from hard drugs such as cocaine and amphetamines.

According to researchers, this study “presents an up-to-date review with deep insights into the pivotal role of the ECBS [endocannabinod system] in the neurobiology of stimulant addiction and the effects of its modulation on addictive behaviors. They state that; “A growing number of studies support a critical role of the ECBS and its modulation by synthetic or natural cannabinoids in various neurobiological and behavioral aspects of stimulants addiction.”

For the study, researchers found that “cannabinoids modulate brain reward systems closely involved in stimulants addiction, and provide further evidence that the cannabinoid system could be explored as a potential drug discovery target for treating addiction across different classes of stimulants.”

The study, which was conducted at the Psychiatry Research Unit at Centre Hospitalier de l’Université de Montréal in Canada, can be viewed by clicking here.