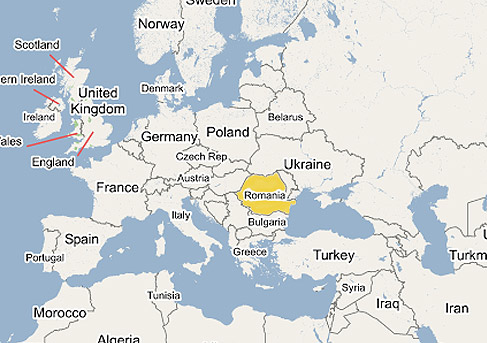 Authorized medical patients in Romania may now use marijuana to allay their pain under new provisions in two of the country’s narcotic laws. Romania legalized medical marijuana this week, becoming the 10th member of the European Union to do so, according to local reports.

Currently, possession of marijuana is outlawed throughout the country. Though recreational marijuana use is still be prohibited, derivatives of the plant can now be used to treat certain medical conditions, such as epilepsy, cancer and sclerosis.

Manufacturers will also be able to apply to the National Agency for Medicines for approval to market drugs that contain marijuana by-products like resins or plant fragments.

The Czech Republic, France and the Netherlands are among the countries in the European Union that have legalized the use of medical marijuana products.

Earlier this week, Switzerland relaxed its laws governing marijuana use by decriminalizing the drug. While marijuana is still not legal, authorities will not prosecute residents caught with 10 grams or less.