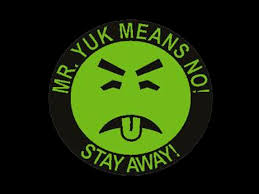 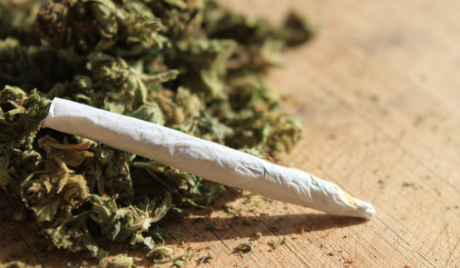 The National Institute on Drug Abuse released an eyebrow-raising statement to PolitiFact on Monday, denying that marijuana is less toxic than alcohol.

“Claiming that marijuana is less toxic than alcohol cannot be substantiated since each possess their own unique set of risks and consequences for a given individual,”wrote the institute. NIDA, part of the National Institutes of Health, funds government-backed scientific research and has a stated mission “to lead the nation in bringing the power of science to bear on drug abuse and addiction.”

The statement was in response to a declaration by the pro-pot policy group Marijuana Policy Project that marijuana is less harmful than alcohol –- a claim that was the centerpiece of a controversial pro-marijuana commercial aired during a NASCAR race last month.

As noted by PolitiFact, the Centers for Disease Control and Prevention’s National Center for Health Statistics reported 41,682 alcohol-related deaths in 2010. The center had no reports listing marijuana as a cause of death.

PolitiFact also noted a study by Robert Gable, an emeritus professor of psychology at Claremont Graduate University, that measured the toxicity levels of substances ranging from heroin to marijuana. The study showed that “marijuana is about 100 times safer than alcohol or cocaine.”

PolitiFact noted that evidence surrounding the long-term effects of marijuana use is murky. Still, the fact-checker ruled the claim that marijuana is less toxic than alcohol “mostly true.”

Mason Tvert, director of communications at Marijuana Policy Project, said NIDA’s claim is a new low for the agency.

“Our federal government has been exaggerating the harms of marijuana for decades, but at this point it has gone off the deep end,” Tvert told The Huffington Post. “NIDA’s statement that marijuana can be just as toxic as alcohol would be on par with the FDA announcing sushi is as fattening as fried chicken.”

“This is gross negligence on the agency’s part and should be addressed immediately by the White House,” Tvert continued. “It is one thing for our federal officials to convey their opposition to marijuana policy reform. It is an entirely different and more disturbing situation when they are conveying opposition to scientific evidence.”