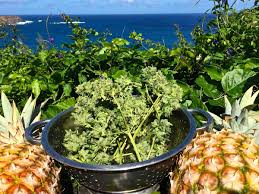 The state Senate approved the bill Tuesday. The proposal now goes to the House for consideration.

The bill creates a civil violation for the possession of one ounce or less of marijuana. Lawmakers added a $1,000 fine to emphasize that the use of marijuana is still illegal despite the shift from the criminal to the civil realm.

Sen. Clayton Hee says the bill is designed to reduce the backlog in the criminal justice system.

Law enforcement officials oppose the bill and say that decriminalization would make it harder to enforce the law against the drug.

A related bill to legalize the drug died in the House earlier this session.