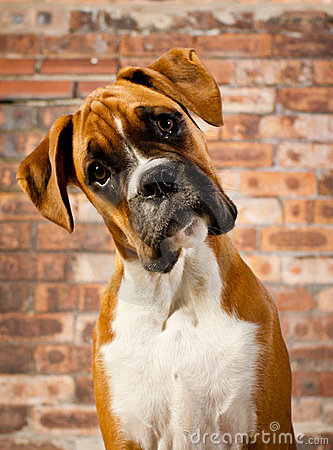 – Another case of the dog being smarter than the owner…

INDIANAPOLIS – A convicted marijuana dealer spent the weekend in jail after a routine search of his home by probation officers yielded a large dog food bag full of marijuana, police said.

Marion County Community Corrections officers arrived on Charlecot Drive, near 79th Street and Michigan Road on Indianapolis’ northwest side, where an ex-con’s ankle monitor indicated he was living.

Court records show that Djamil Roberts, 33, was serving probation for a felony drunken driving conviction, but police said he also had been convicted in Kokomo for possessing and dealing marijuana.

As probation officers were conducting a routine search of his home last week, they reported to police that they found a dime-sized chunk of marijuana.

A search warrant was signed by a judge, allowing officers to search the home’s garage and several cars, leading police to locate 14 bags of marijuana stuffed into a large Puppy Chow dog food bag.

Officers also reported finding a trash bag containing marijuana in one of the cars. They also found a digital scale often used for dividing up drugs for sale, as well as a black .40-caliber pistol and magazine with ammunition and a magazine.

Police said the handgun was found tucked into a heating duct vent inside the garage, while the ammunition was found in an overhead kitchen cabinet.

Roberts was booked into jail on a felony charge of possession of marijuana.

Roberts told police he was not employed and was having difficulty in affording the rent, and yet officers said they found $3,460 in cash in a downstairs bedroom.

Police did not respond to requests for Roberts’ booking mug shot on Monday or Tuesday morning.