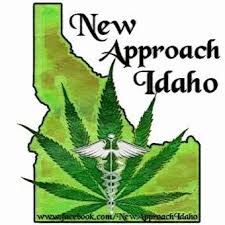 Republican Sen. Chuck Winder of Boise said the statement is a response to the growing acceptance of marijuana use in neighboring states. Winder said law enforcement along Idaho’s western border are dealing with an influx of drug trafficking after Washington voters approved of recreational use and the medical use of marijuana in Oregon and Montana.